Electric Car Owners In California Are Switching Back To Gas 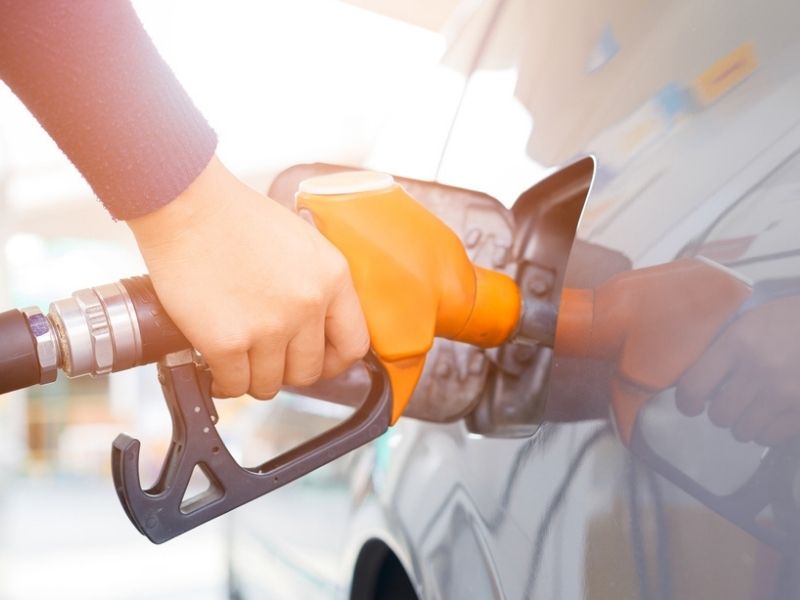 Electric cars might be the wave of the future, but at present, there’s a growing movement of Californians switching back from their electric vehicles to gas-powered ones.

It’s not an overwhelming majority, mind you, and it’s not as if they’re all abandoning electric cars because they broke down and had to call a lemon law attorney in San Francisco to get their money back, but their reasoning is interesting and something to be aware of.

This article from Business Insider actually sums up the situation quite succinctly: a minority (roughly 20%) of electric vehicle owners in California have reverted to gas-powered vehicles, and their main reasoning is that it’s too inconvenient to keep their electric vehicle charged:

“In roughly three minutes, you can fill the gas tank of a Ford Mustang and have enough range to go about 300 miles with its V8 engine. But on a recent 200-mile trip from Boston to New York in the Mustang’s electric Mach-E variant, Axios’ Dan Primack said he felt “panic” as his battery level dipped below 23% while searching for a compatible charger to complete his trip.”

This quote sums up the unease that some EV owners must feel, especially if they are located in areas where adoption of electric car technology has been slow. This comes on the heels of news that EV growth is slow in the United States compared to China and Europe:

“Outside of a few major metropolitan areas, electric vehicles (EVs) aren’t all that common in the U.S. While their numbers have grown rapidly in absolute terms in recent years, that’s from a relatively small base.”

Even though there are three times as many EVs on US roads now than there were in 2016, that still only accounts for less than 2 million vehicles in total, and the US represents “only about 17% of the world’s total stock of 10.2 million EVs.”

Compare that to Europe, with it’s more substantial number of 3.2 million EVs (31% of the global total) and China, with its 4.5 million (a staggering 44% of the world total). These regions are also adopting EVs at a higher rate, which begs the question: why is electric car technology having trouble making inroads in the United States?

That Pew Research report reveals at least part of the answer—a part that’s further highlighted by the California news—the infrastructure to support a large number of electric vehicles simply doesn’t exist yet in the United States. Without reliable spots to charge their EVs, many consumers forego them as an option. Thankfully, though, that might be changing.

According to IEA data, the number of public charging stations has tripled since 2015 (a time when there were fewer than 32,000 throughout the whole country), and the growth rate is increasing. Some projections put the number of charging stations at up to 1.7 million by the end of this decade, and that sort of distribution could inspire major EV uptake. Time, however, will tell if electric cars continue their upward swing in popularity. 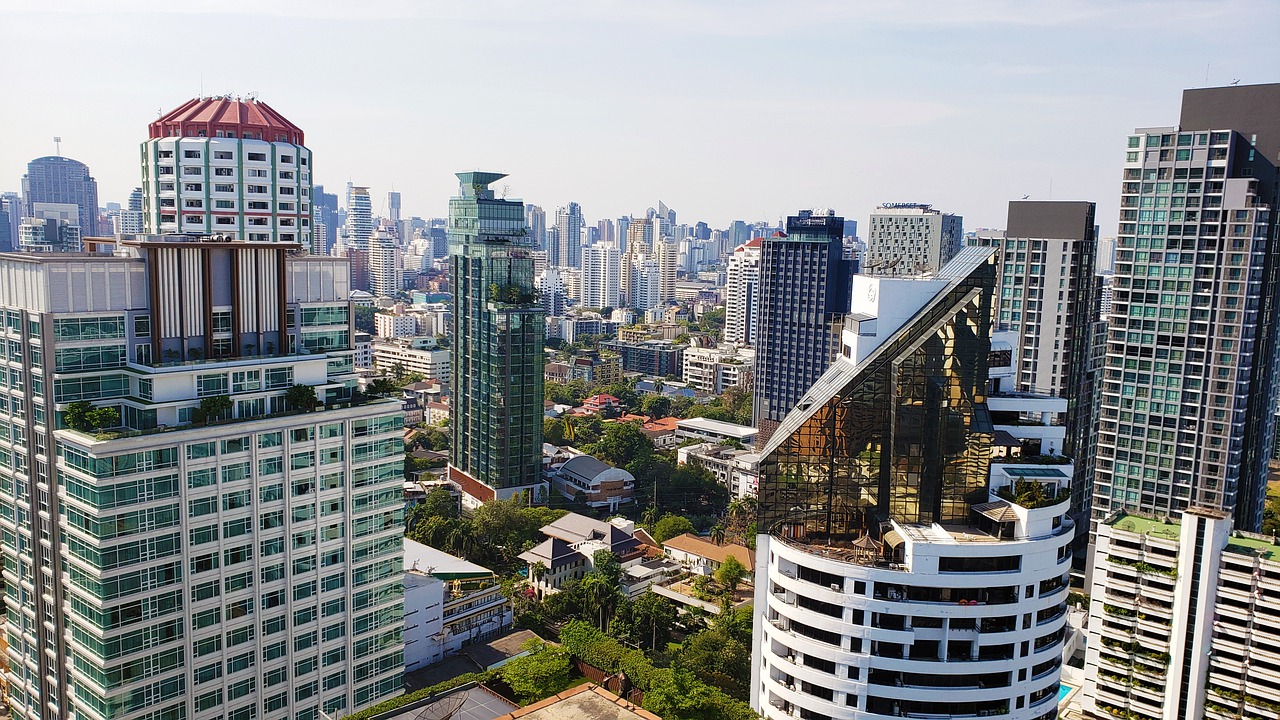 There are very good reasons why millions of tourists travel every year to Thailand, or the Land of Smiles, as ...

PersistenceMarketResearch states that the global outpatient home therapy market is slated to go great guns between 2020 and 2030. Outpatient ... 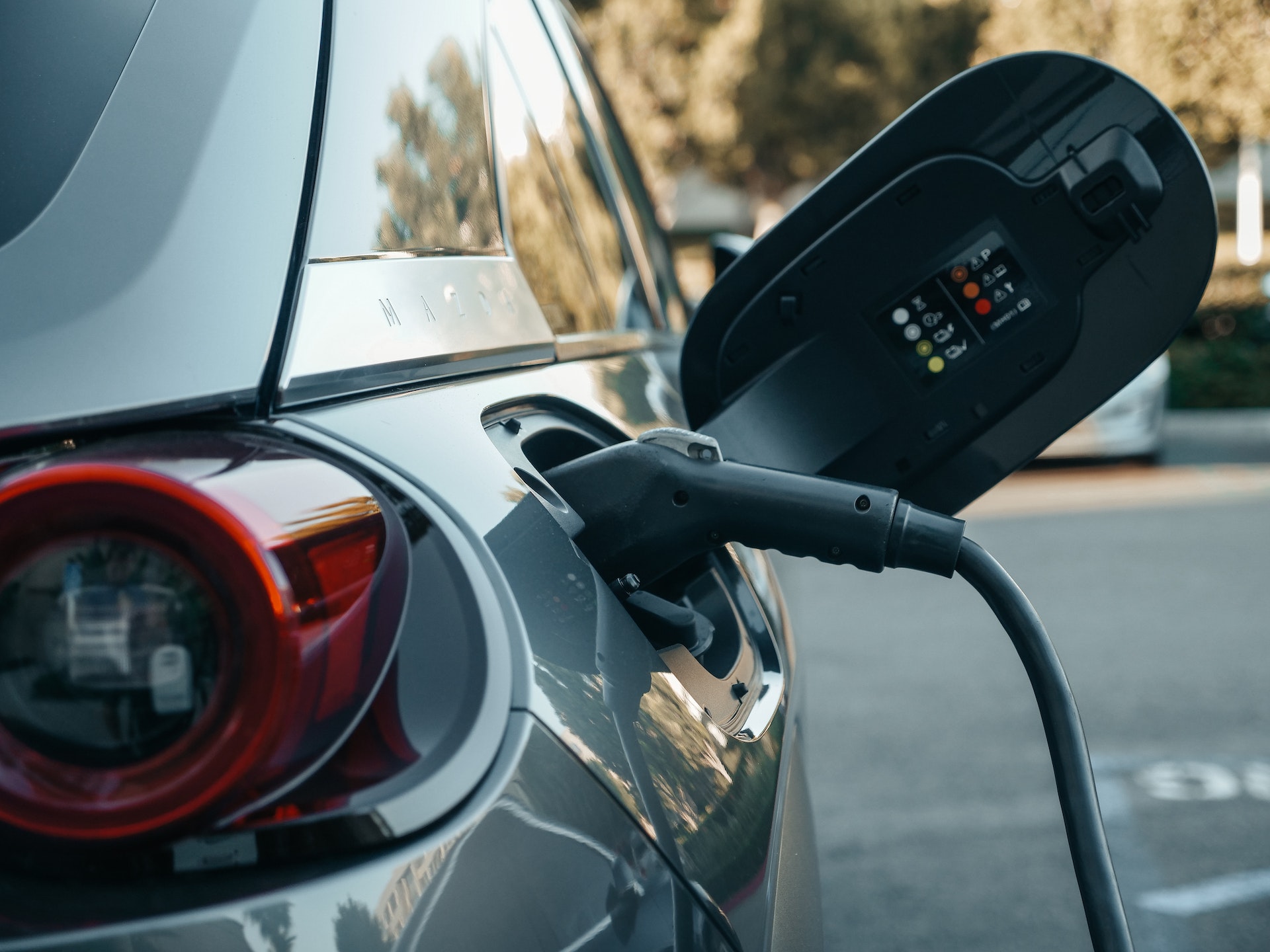 Choosing the right EV charging system for your home will depend on a number of factors. These include your budget, ...