Article Rich Health David Schmidt and the Uses of Phototherapy

David Schmidt and the Uses of Phototherapy 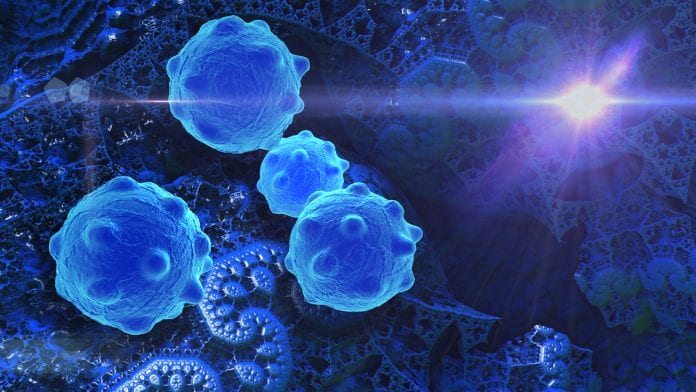 The health and wellness field is full of a range of techniques and methods to help a person gain or regain their well-being and vitality. While many of these methods have been discovered somewhat recently, there is at least one area of this work that finds its origins in much more distant times: phototherapy. The use of light as a healing practice is an old method, but it also has plenty of science to back it up. To dive further into this methodology, we’ve turned to the work of David Schmidt at LifeWave, a leading health and wellness company. Through a look at his career and some of the history of the field, you can be better equipped to understand the significance of this fascinating form of therapy.

Let’s first examine the career of David Schmidt, as it can provide excellent context for his work in phototherapy. Curious and inquisitive from an early age, the future CEO and founder of LifeWave first settled on a career in innovation after visiting the Thomas Edison Museum as a child. He was struck by how Edison used his gift for invention to better humankind and was also particularly interested in Edison’s work with light, which, of course, had a profound impact on human history.

Following this early interest in invention, the future entrepreneur attended Pace University, where he majored in management information systems and biology. That focus helped lead him to a 30-year career in business and product development. Over the course of this career, he became known for his penchant for innovating new and unique solutions to existing problems. This included work on a bladeless turbine engine and a new method for synthesizing periodic elements.

Eventually, the inventor’s work caught the eye of the U.S. Navy, which was working on its next class of miniature submarines. At the time, the military branch was seeking a way to optimize energy and stamina in its crews without turning to potentially harmful drugs. The inventor was tasked with exploring alternatives to pharmaceuticals that could help these crews conduct their duties in a safe and effective manner. This exploration eventually led to a line of work that culminated with the creation of LifeWave and its patented phototherapy patches.

The inventor conducted that exploration, in part, because of his existing knowledge of the potential for light therapies. He knew that the use of light to create profound measurable effects in the body had a rich past that was as storied as it was effective.

The use of light for its healing effects is woven throughout many of the world’s most notable cultures. The Ancient Egyptians, for example, built temples specifically for the purpose of harnessing the healing properties of the sun. Those temples incorporated the use of colored gems and special sunlight inlets to allow light to pass into the temple, through the gems, and onto the person seeking healing. Patients were sent to rooms with different colored gems, depending on their illnesses, showing an appreciation for the power of different wavelengths of light.

Solar light therapy was also a popular healing method employed by the Ancient Greeks. The main concentration of this work was in and around Heliopolis which was, aptly, known as the Greek city of the sun. The city was famous for its healing temples, which used prisms and other tools to break sunlight into its various spectral components. They then used each wavelength of light to treat a range of specific ailments.

The historical use of light therapy helps illustrate the intimate relationship that healing has had with light throughout time, but it was not until modern times and the advent of science that this relationship became better understood. One of the early uses of light therapy in modern times has been to treat afflictions of the skin, such as childhood jaundice. An early story of the innovation of this use centers around a nursery ward treating infants with jaundice (yellowing of the skin). Medical professionals at the ward discovered that exposure to sunlight helped alleviate the condition, with light in the blue spectrum seeming to have the most pronounced effect. It stands as an early example, using the analytical methods of science, to showcase the healing power of light.

Another popular use for phototherapy in modern times is the treatment of seasonal affective disorder (SAD). SAD has been known to affect patients in cold weather climates during the colder months of the year when daylight hours are scarce and more time is spent indoors. To treat the condition, researchers developed artificial light sources with enough luminosity to mimic the effect of the sun. Exposure to these light sources has shown widespread effectiveness for treating SAD and improving the mental well-being of patients.

Work by David Schmidt at LifeWave has furthered the long tradition of phototherapy use to achieve positive health and wellness outcomes. The company’s main offering, its phototherapy patches, uses the power of reflected light to do just that. The patches operate through topical application on a user’s skin, which allows them to reflect specific wavelengths of light, depending on their intended use. As light reflects back to stimulate points on the skin, it can achieve a range of powerful health and wellness effects.

Some of these effects include stimulation of energy and stamina, reduction in minor pain, and improvement in quality of sleep. This legacy of utilizing reflected light to improve health outcomes has also surfaced in the company’s latest patented patch – X39 – which utilizes phototherapy to activate stem cells.

While phototherapy has a long and storied tradition in medical history, not until recent times have societies used the power of the scientific method to confirm and refine its effectiveness. With the power afforded by science and research, a host of new uses for phototherapy have been innovated in recent years. A prime example of this is the work conducted by David Schmidt at LifeWave. The inventor has drawn on a lifetime of experience and critical thinking to develop patches that can bring the timeless benefits of phototherapy to the modern user. 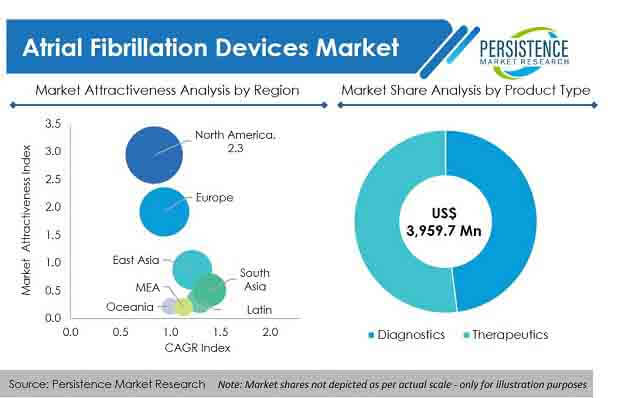 As per PersistenceMarketResearch, the global Atrial Fibrillation Devices market will witness a remarkable CAGR between 2020 and 2030. Market Snapshot ... 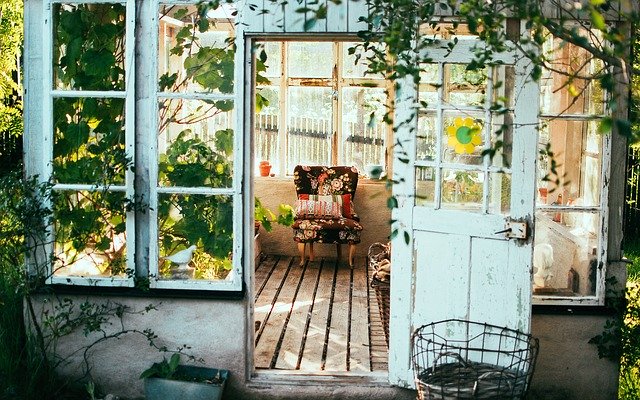 In the past, when you chose a floor covering for your property, your final decision was generally based on what ... 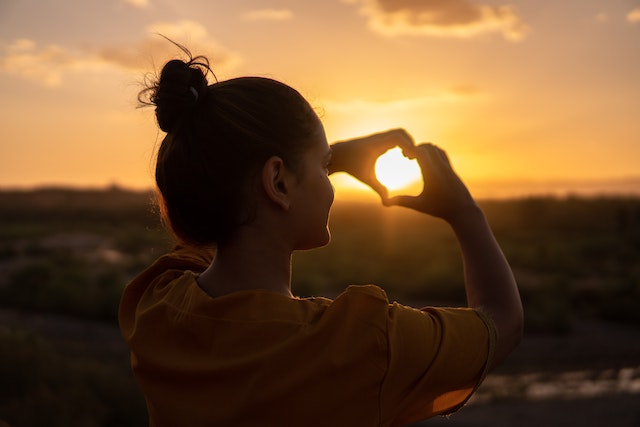 When people think of self-love, they most often conjure images of relaxing in a bathtub, sipping a drink at the ...