Article Rich Finance How You Can Benefit from Brexit

How You Can Benefit from Brexit 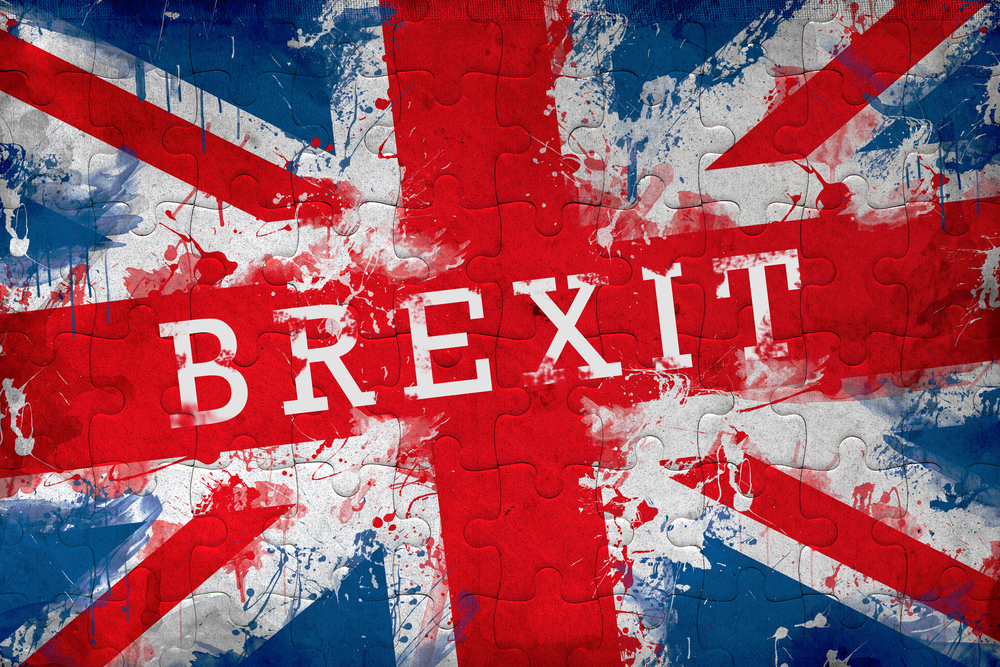 Brexit is looking like a possibility that creates fear for many, especially countries in the EU. Boris Johnson is trying everything he can so Britain can leave with a good deal. He has even suspended parliament. He seems very determined.

If the UK leaves without a deal, is that a bad thing? All of the Brexit news that has been going on leads up to the final decision on October 31. This news has taken its toll in many areas; especially the British pound. There has been a sharp decline immediately after the Brexit referendum in 2016. The pound had plummeted to the lowest it’s been in 34 years.

Since the aftermath of the referendum in 2016, holidays for tourists and importing goods into the UK have become a lot more expensive; but exporting goods out of the UK has become cheaper due to the currency. Some in the UK are confident now that even if they leave without a deal that they may still be okay and have alternatives to how they can run their economy.

UK leaving without a deal

There are many bad things that can happen if Britain were to leave without a deal. One of the things that will affect residents of the UK is their regular grocery shopping. Around 30% of all the food that is consumed in the UK is imported from countries that are part of the EU. This means that there could be a tariff increase, empty shelves at the supermarket and more expensive products. Around 75% of medicines used in the UK, like painkillers and antidepressants, come from the EU.

How the UK is preparing for a no-deal Brexit

Since no-deal Brexit could be a possibility, the UK has been doing all they can to prepare for leaving without a deal. They have been preparing since the referendum in 2016. Some of the issues and challenges that they’ve faced along the way cover the areas of law and justice, citizenship, migration and transport. With transport, there is going to be potential issues with flights to countries that are governed by the EU agreements. The EU has made a statement, saying that they will allow flights from the UK to EU countries to continue without any interruption for 12 months even if a no-deal exit is concluded. A lot of EU citizens live in the UK. The UK has allowed them to gain settled status regardless of the deal result; however, they will have fewer rights regarding family members settling.

How you could benefit from a no-deal Brexit

Wealth Morning is one news service that sees great potential for investors, especially investing in New Zealand and Australian stocks, or other stocks likely to benefit from other trade agreements with the UK after Brexit. With the UK saying goodbye to the European Union, this could lead to some resurrection of the Old Commonwealth. People travelling between the countries of New Zealand, the UK and Australia could open up more opportunities for trade and export growth. The UK previously relied heavily on countries of the EU for imports that didn’t have any tariffs on them.

Shares on the New Zealand Stock Exchange that focus on wine, dairy and food exports could achieve potential earnings growth in the UK. Even if the UK leaves without a deal, the demand for certain products from New Zealand companies that specialise in those exports could go up. This could happen under a potential UK-New Zealand free trade deal.

Being in debt is one of the most stressful things for a person or couple as it seems to follow ... 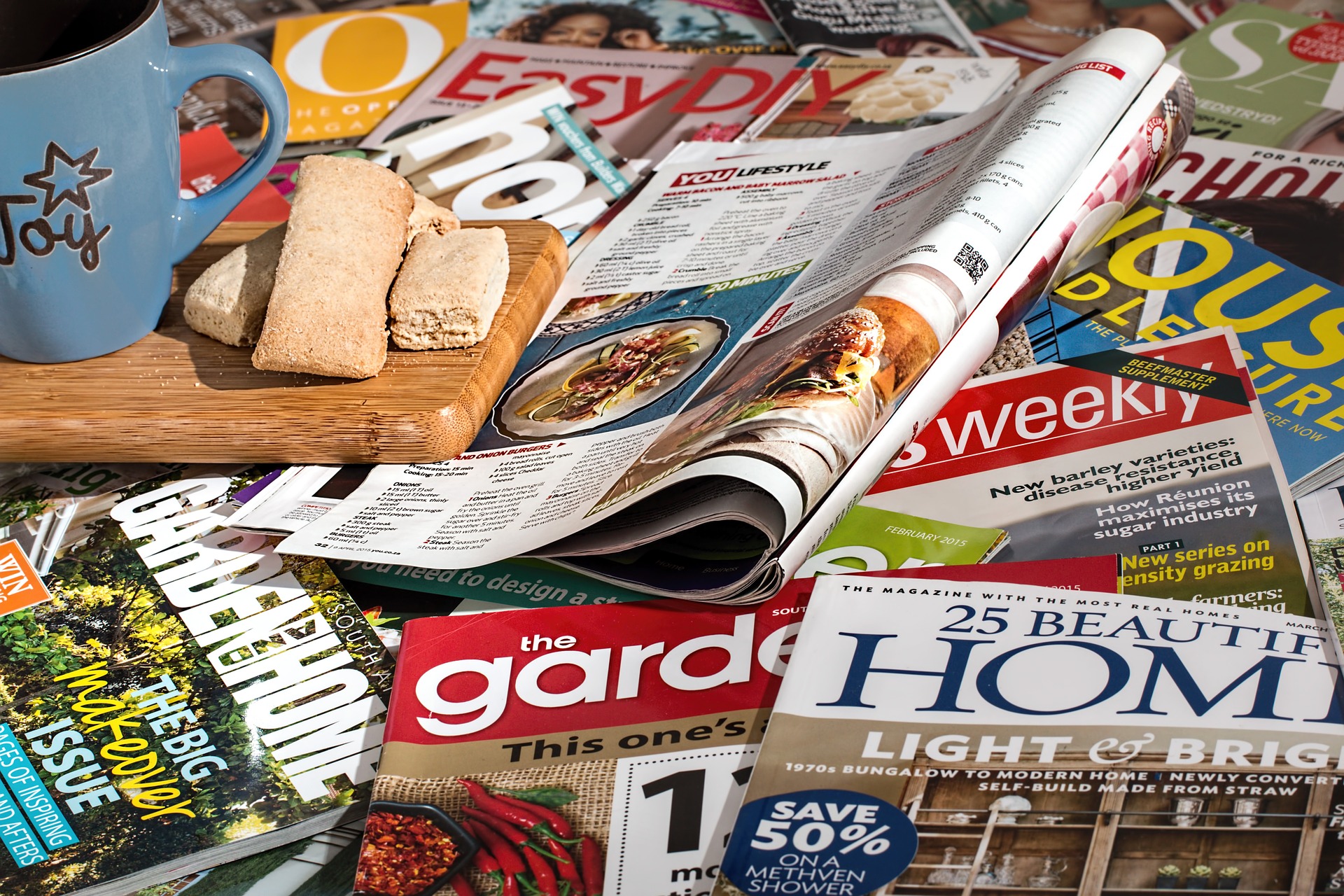 Innovation is one of the most important elements of every business as it can provide you with a competitive advantage, ... 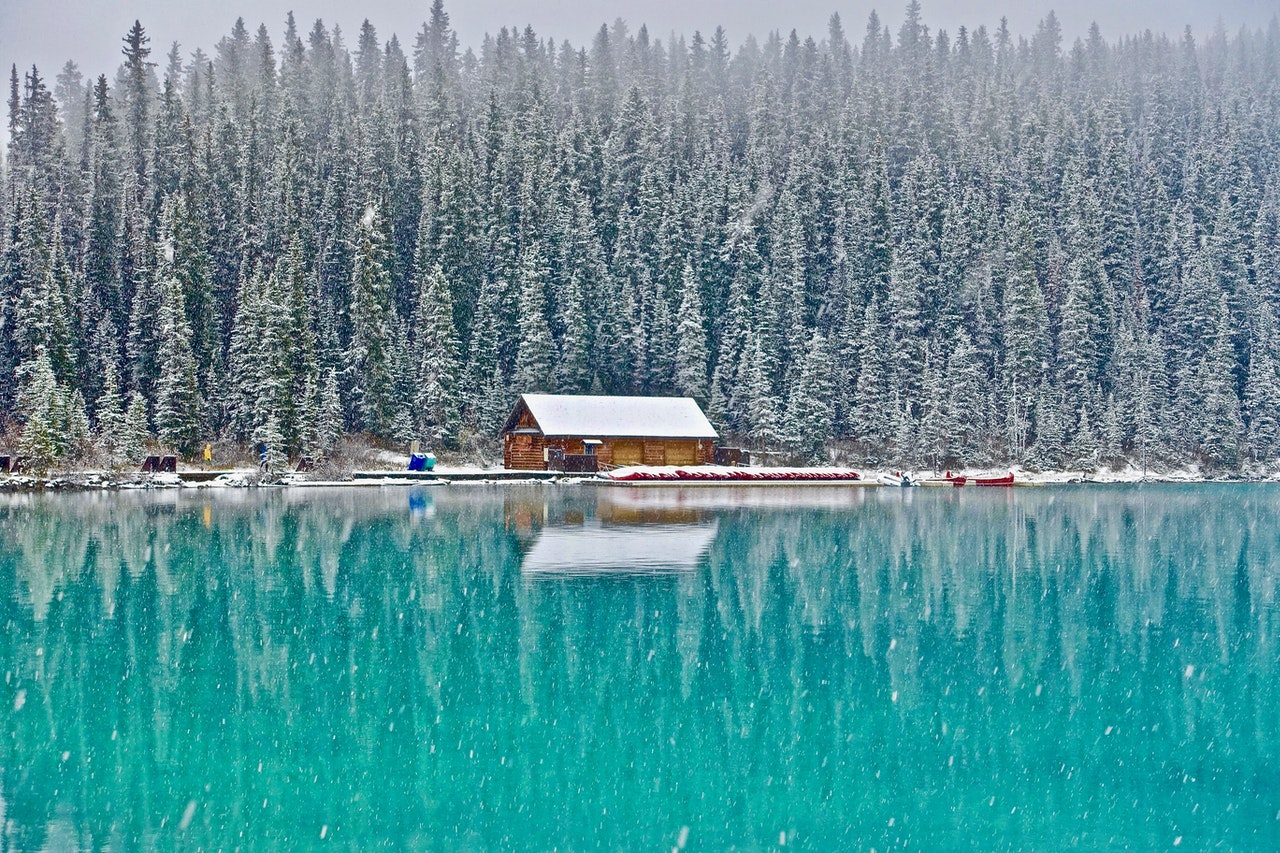 Are you ready to stop going to work yet? If you are like most people, you are excited about the ...