Find an Effective Debt Settlement Attorney Near You

When to Consider Debt Settlement and What to Expect

Ever since the invention of the credit card, millions of Americans have struggled with consumer debt. In fact, according to the New York Federal Reserve, the total U.S. consumer debt was over $14 trillion at the end of 2020. Things like mortgages, auto loans, student loans, and credit card balances combine to create a perfect storm of financial obligation that some of us simply can’t handle. Many Americans are either struggling to keep up with it all or have reached a point where they have begun to default on their payments. If you fall in the latter category, then you may be the perfect candidate for debt settlement.

What is Debt Settlement?

Debt settlement is intended for those who are struggling with debt but have significant property (non-exempt assets) that would not be protected during a bankruptcy. Whereas a bankruptcy can mean that you will have to pay back the majority or all of your debt, debt settlement allows you to cut down your overall balances. This is achieved by directly negotiating with your creditors outside of a bankruptcy.

The idea behind this is that a creditor is more likely to take a fraction of the overall balance if they know that they will get paid immediately. However, this isn’t as easy as simply calling your creditor and telling them you would like to pay a fraction of your balance. It takes the expertise and finesse of a debt settlement attorney to pull this off. Additionally, certain conditions must be met before a negotiation can take place.

What are the Conditions That Must Be Met to be Eligible for Debt Settlement?

There are a couple of key conditions that must be met in order to qualify for debt settlement. The first condition is that you must pose a significant risk to your creditors, and nothing makes a person look riskier than defaulting on an obligation. Think about it from their point of view. If you’re consistently paying on time, they’re going to be less inclined to cut you a deal because they’re already getting money out of you. However, if you’re several months late on your credit card payments or student loan debt, then they’re going to think that they’re not going to get any more money out of you. This means that they are going to be more inclined to cut you a deal. In their eyes, it’s better to get a fraction of something as opposed to nothing.

That brings us to our second condition, which is possessing enough money to make the lump sum payment. A creditor is not going to take another promise to pay on a fraction of the balance versus 100% of the balance. If you negotiate them down, you’re going to need the lump sum payment to follow through with your end of the deal. That is the only avenue in which all risk of default is removed. If you meet both conditions of being in default and have enough money in reserve to make a lump sum payment, then you are an ideal candidate for debt settlement.

A Couple Things to Keep in Mind When Pursuing Debt Settlement

Debt settlement is by no means an easy process, which is why it takes the expertise of a debt settlement attorney to see that everything goes smoothly. If you are pursuing debt settlement, there are a couple things to keep in mind before you begin the process. First of all, not all debts can be settled. Only unsecured debt such as credit cards and medical bills can be settled, and it’s not always guaranteed that they can be negotiated down. Some creditors may cut your obligation down to 50% while others only shave off 10%.

Debt settlement also puts you at risk of being sued. This is because settling debt means that you have to be in default, which means a creditor can go after you through the courts to try to get a judgment. If the creditor ends up getting the judgment, that could mean that your wages will get garnished or a lien is put on your home.

Settling debt carries some inherent risk, but if you have the correct debt settlement attorney working for you, the results generally tend to be favorable.

To be successful in the stock markets, traders need to be aware of the risks and take steps to mitigate ... 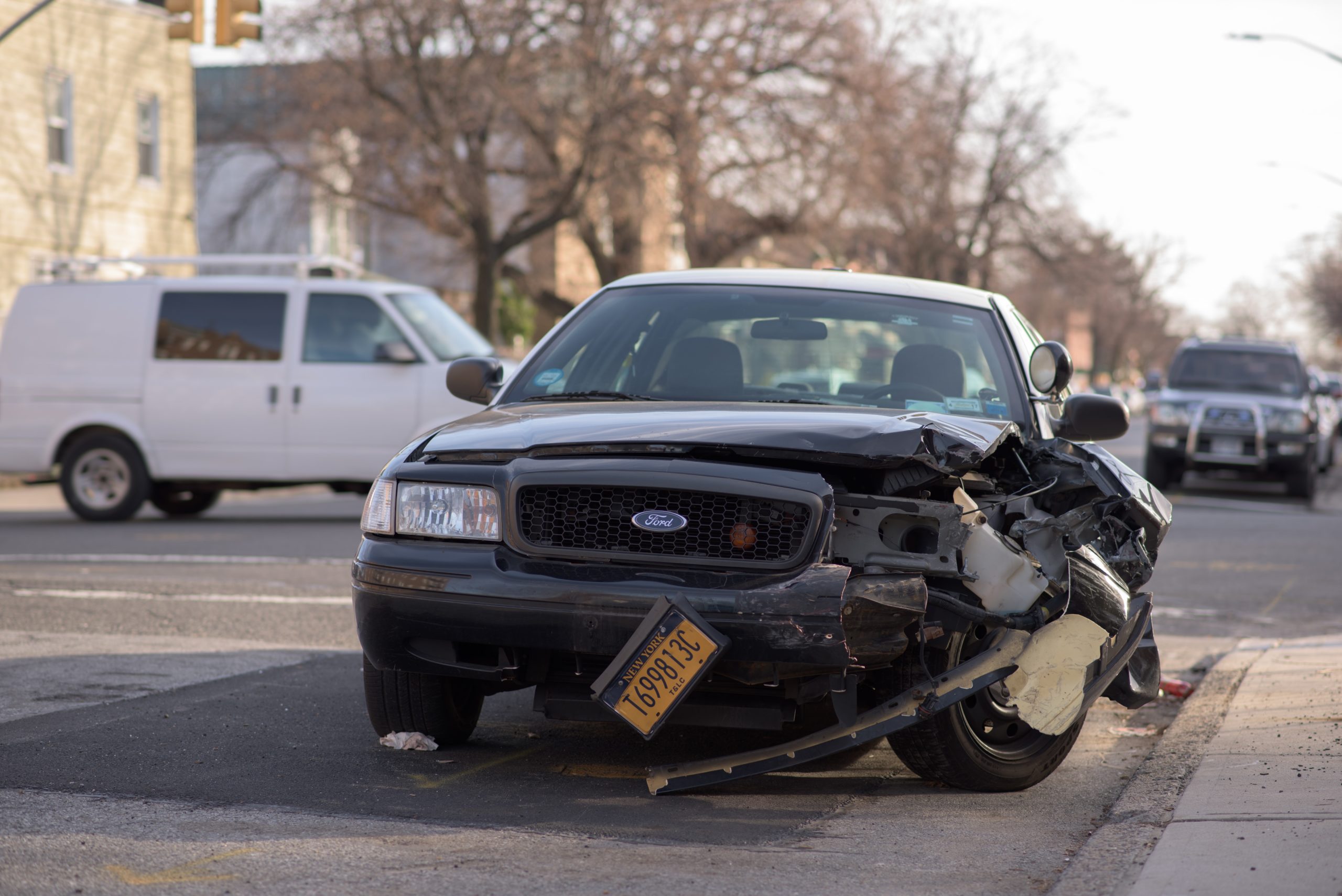 The auto insurance industry exists to financially protect vehicle owners from the risks that come with driving. In almost 80% ... 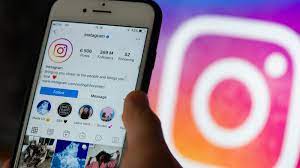 Frequently, a server-side problem may be the reason your Instagram story views depend isn’t showing. Therefore, we settle for the ...