Article Rich General Ready to Escape on an African Adventure?

Ready to Escape on an African Adventure? 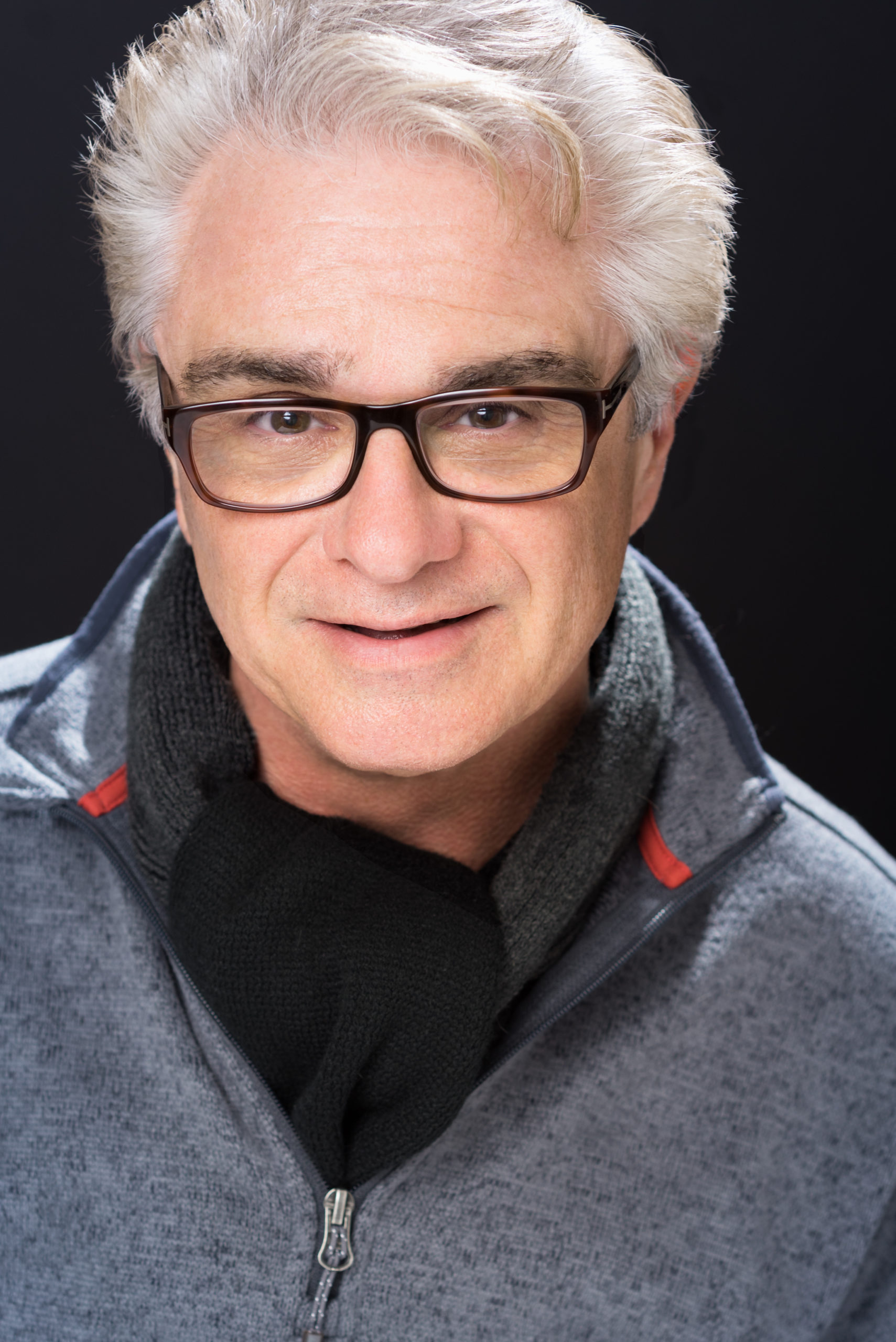 Kenya Revealed through a Writer’s Perspective

The beauty and allure of Africa calls many travelers. The wildlife, scenery and people can be captivating. However, traveling there might be too expensive, or too risky, or uncertain nowadays especially with Covid impacting travelers in so many ways.

Let’s escape with an imaginative writer who not only spent time in Kenya and other parts of Africa, but he weaves his real-life experience into his writing to bring an authentic portrait of the land to us.

Meet Gerald Everett Jones, author of Harry Harambee’s Kenyan Sundowner: A Novel, as well as many other books.

Q. Describe some of the joys in discovering Africa.

I’ve been to Morocco, Tanzania, and Ethiopia, but I can really only talk about Kenya, where I lived for two years. Many tourists will be attracted at first to safaris, and seeing wild animals in their natural habitat is certainly a thrilling experience. Many species are endangered, primarily because of poaching but also because of recurring drought.

Consider yourself fortunate you can see them—giraffe, zebra, Wildebeest, water buffalo, monkeys, baboons, hippos, crocodiles, hyena. Thousands of varieties of bird—from weavers to flamingoes to storks to ostriches. Varieties of antelope from the tiny dik-dik (smaller than a terrier) to the elegant impala to the lesser kudu to the giant eland (big as a horse). And the big cats—leopards, cheetah, and lions. You’ll see the beloved elephants if you’re diligent—in herds, small families with their babies, led by an old matriarch, spending most of their time chomping on foliage, strolling to the next forested area, or gleefully bathing in a pond. (Rhinos are almost gone.) With a skilled guide in rugged four-by-four, you’ll go on game drives for several hours, at different times of day—either very early in the morning or in the twilight hours. That’s when animals are active.

I’d describe the experience as thrilling, but it’s not all joyful. You’re in the wild. You will very likely see predation. Some families choose not to take their children on safaris for that reason. But you shouldn’t see people doing any hunting, which is prohibited in Kenya. All the shooting these days should be done with cameras.

You won’t be in the jungle. Safaris generally take place in protected animal preserves, which are vast expanses of savanna. Some areas are green and lush, especially by rivers and creeks. But most of the animals you want to see are grazing—as they are being stalked by predators—on grassland.

The creature comforts may surprise you. Near the end of your long afternoon game drive, your driver will park on the top of a hill, set out a table and chairs with tablecloth and picnic baskets, and you’ll have a Kenyan cocktail hour called a sundowner as you’re served a light meal and sip your drink and watch animals drift to the watering hole in the valley beneath you and the sun goes down, coloring the sky with variegated hues you never saw before.

Safari tourists usually stay in resort hotels or in tented camps within the wildlife preserves. The food and the service are first-class—even in the camps. It’s the Brit service tradition—perhaps all but gone in the UK but very much alive here! White linen with silver service! A waiter in black tie at a safari camp! Fresh-baked bread in the mornings as you watch crocodile snouts emerge from the muddy water of your riverside dining area to breathe!

I should also mention the delights of a beach vacation. The white-sand beaches on the Indian Ocean—located on the eastern edge of Kenya—are among the most beautiful in the world. Like the safari lodges, the resorts there are world-class, catering especially to prosperous Europeans. (Beware of Kenyan Cowboys! Retired European men clad in colorful shirts and cargo shorts who will regale you with stories as long as you keep buying rounds of drinks.)

English is the official language, although locals often converse among themselves in Kiswahili, especially if they want privacy. You’ll probably find expenses for meals and hotels to be a half or even a third of what you’d expect to pay in a major city in the U.S. Lavish dinner for two with wine? Fifty bucks.

Q. Describe some of the pitfalls.

Kenyans are generous, friendly, and cheerful. They will love to engage you in conversation. They understand that tourism is a major industry there and that they must preserve their wildlife and habitats to sustain that business. But Kenya is growing economically and technologically at a very fast pace, along with their population, which is exploding. But the prosperity doesn’t extend to all classes of people, just as you’d see anywhere else. The staff in the hotels are middle-class, making a good living, and some are recent graduates who are waiting for their postings to teach school or serve in the military or wildlife service. But the poverty is widespread. Farm people from outlying areas are migrating to the cities in search of jobs, but unemployment is high. From the metropolis of Nairobi to the remote villages, poverty is everywhere. As a tourist, these are sights you’ll see mostly from a car. There is crime, although perhaps no more prevalent than in parts of New York or Los Angeles, but the major difference is no one there owns a gun!

Pitfalls? The ubiquitous mosquito. You’ll find a mosquito net above every bed, no matter where the accommodation. Repellent? Sure. But don’t use toxic commercial products. Lemongrass oil works best! A drop on ankles and wrists will do, but stay indoors in the evenings, particularly after a rainy spell.

If you venture out on safari, take a cushion for your bum. The ride is on rough, unpaved tracks, and you’ll be bouncing around a lot. But you might want to think of this as a benefit—the locals call those jostling rides a Kenyan massage!

Seriously, understand that it is illegal for a tourist to work (earn money) there. It’s also against the law even to do volunteer work. If you do plan to work, by far the easiest way is to be employed already by an organization that either sends you there or invites you.

Q. How did you weave real experiences into your fictional writing?

My protagonist Harry Gardner is a middle-aged white man. I’m a middle-aged white man. I describe him as something of a couch potato, doughy in appearance. I like to think I’m handsomer. But many if not most of the things that happen to him happened to me. I used events I experienced and conversations I had with locals. For some of the more remarkable events, I captured stories local told me. In Kenya, you learn gossip is news. Names changed to protect the guilty, of course.

Q. What does Harry (in your book) discover about himself on the inside, as well as about Africa externally?

Harry is a widower from Los Angeles, and you might say he’s almost given up on life. He’s done all right financially. He’s comfortable. He’s semi-retired and his business virtually runs itself. He has no major goals. So he takes the advice of a charismatic safari packager and travels to Kenya as a tourist. He’s been promised parties and care-free flings. But he quickly realizes he wants none of that. When he meets a local widow who seems as reserved as he is, he gets involved, almost in spite of himself. And he decides to stay in-country. So he goes from being a tourist—a passive observer—to a resident. Eventually he has to decide how much he’s willing to commit to this new life, to the people he now cares about, and to this country were strife and the intrigues are not at all what he expected.

Q. What bit of advice can you give someone traveling to Africa, especially East Africa where you personally spent time?

Kenyans say, “Corruption is the mother of Kenya,” almost as if it’s a national motto and they can’t do anything about it. For example, if a policeman stops you on the road, expect to “give him something for his tea.” Every kind of permit and paperwork needs an official stamp, which typically must be obtained at the expense of more tea money.

As well, and you might say this is related, it can be surprising to a visitor how much Kenyans will talk openly—even brag—about how much they love to “game” each other. For the most part, their scams involve their own friends and family members. And the intent isn’t malicious. It’s just scoring on your buddy for some money or a favor—and expecting that your friend sooner or later will get you back.

The lesson here is another thing Kenyans advise everyone—be careful whom you trust. (But when you trust, stay loyal, even if you got the short end this time!)

Q. What is next on the horizon—will you be returning to Africa again?

I went to Africa because my wife Georja took us there. She wanted to work in wildlife conservation. With the challenges of getting official work permits, she ended up spending most of her effort in child welfare and teaching, particularly English literacy and environmental education. Through it all, she has supported and collaborated with wildlife groups. And still does.

As for me, I was just as productive in my writing there as I’d been here—perhaps more so. That’s where I began to write Harry Harambee’s Kenyan Sundowner, after all.

When we went, we had the notion we might even stay there indefinitely. (Neither of us would call it retirement. We’re just too active in our careers!). But I joke that we came back to Los Angeles because things got “interesting” in Kenya—only to find that things had gotten even more seriously “interesting” here—followed by all the complications of Covid.

So as an answer, I have to say, we may eventually decide to live in whichever place is less “interesting.”

Thank you, Gerald Everett Jones for this amazing adventure. To discover more, visit his website geraldeverettjones.com.

Gerald Everett Jones is a freelance writer who lives in Santa Monica, California. Harry Harambee’s Kenyan Sundowner is his eleventh novel. He is a member of the Writers Guild of America, the Dramatists Guild, Women’s National Book Association, and Film Independent (FIND), as well as a director of the Independent Writers of Southern California (IWOSC). He holds a Bachelor of Arts with Honors from the College of Letters, Wesleyan University, where he studied under novelists Peter Boynton (Stone Island), F.D. Reeve (The Red Machines), and Jerzy Kosinski (The Painted Bird, Being There).

Increase in the sales of cars globally and growing interest in the concept of vehicle customization are driving the global exterior ... 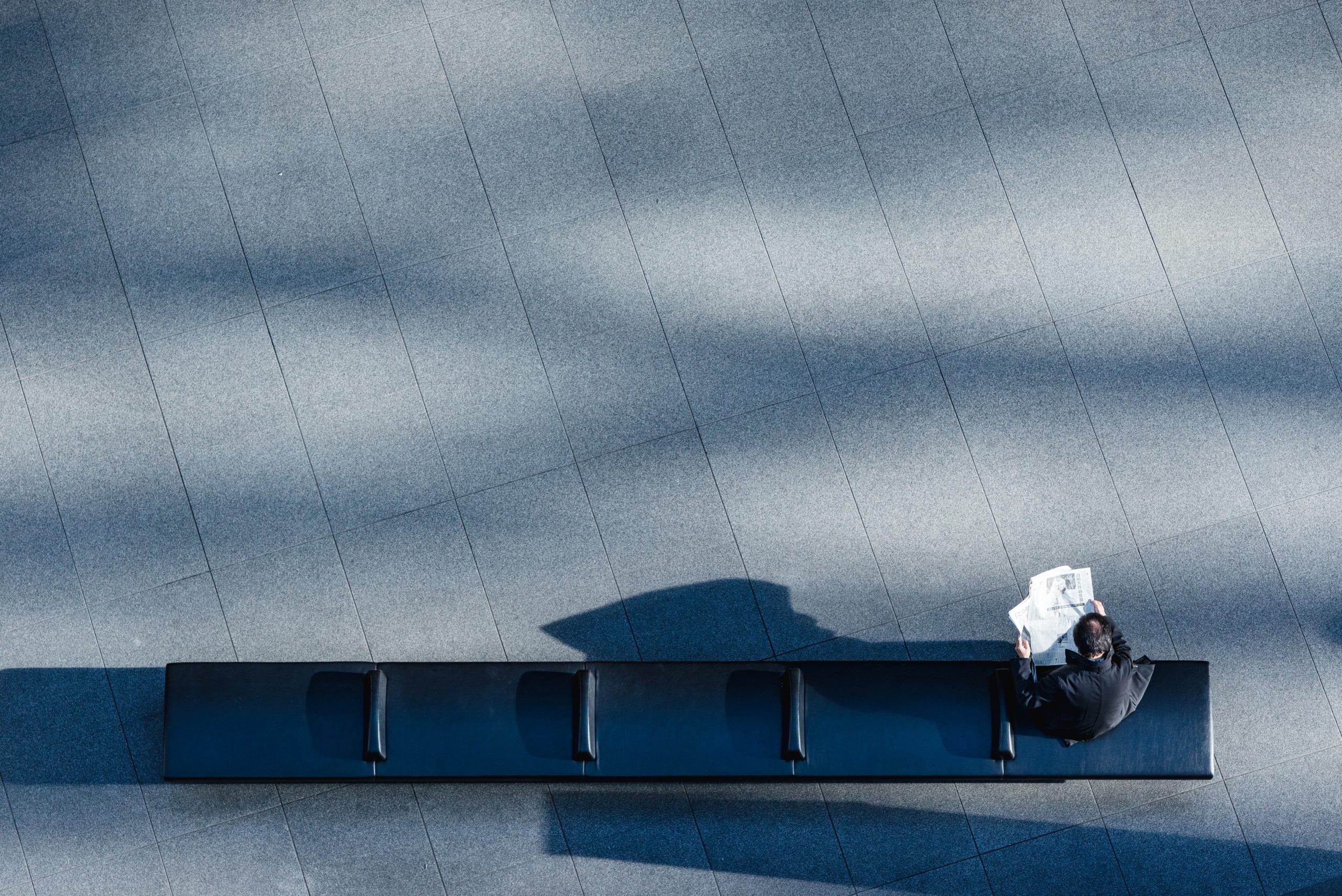 Sexual harassment, unfortunately, remains a large problem in the United States. Even worse is the fact that many of these ...

Binder Jetting market, as per PersistenceMarketResearch, will witness a CAGR of more than 20% between 2020 and 2030. Binder jetting ...