You Finished Bridgerton, Now What? 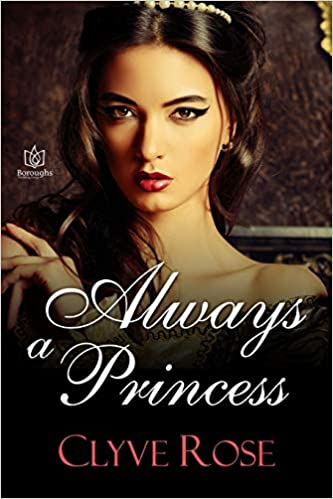 Always a Princess is your next stop

While following trends on the popular app TikTok, you might have noticed a spike of interest in the realm of period ballgowns and string quartets. In particular, you might remember the viral video of a high school prom where they performed a choreographed dance to the Bridgerton soundtrack in colorful ballgowns and suits. If you have been waiting for a sign to add another historical romance novel to your bookshelf, this is it.

In Always a Princess, Clyve Rose puts a spin on the typical Regency period love story with the addition of Romany people. Often incorrectly referred to as gypsies, Rose sets the record straight when telling this love story fueled by realistic events given the character’s positions in society. Aside from the historical accuracy of this novel, Rose hooks you with an abundance of passion, temptation, and the thrill of uncontrollable love.

Bridgerton’s widespread success and other similar Regency period stories can most likely attribute their success to the hunks. I am talking about the handsome men that leave all the women blushing beet red and tripping over their words. Naturally, Always a Princess features a hunk of its own named Captain Warwick “Wil” Clifton, who makes all the women blush in a similar fashion. That is, until he met Syeira.

Wil meets this Romany Princess at the most unfortunate time; after shooting her oldest brother Valkin in a duel, Wil watches Syeira run to his side and begin administering care for his injuries. From the moment they met, he knew that she was going to be trouble. She was wildly different from the English women he usually spent time with, so much so that their brief encounter had him thinking about marriage. Reading about this from his perspective, we learn of the many sacrifices made when love is in the air.

Alternating with Syeira’s perspective, Rose portrays her as a fiery spirited woman who would do anything to protect her family. When Wil enters the picture and she struggles to conceal her attraction, we see just how hard it is for her to decide what she will sacrifice in the name of love.

Rose did not forget to include perhaps the most important aspect of the Regency period, the component that allows your imagination to run wild. The lust, the drama, and the raw passion between Wil and Syeira can be found in every chapter. From beginning to end, you follow their journey as two people on opposite sides of society, fighting for love.

If you finished Bridgerton and found yourself wanting more, look no further. Rather than fashioning romance from thin air, Rose relies on her extensive knowledge of the Regency period to deliver Always a Princess, a love story that will not disappoint.

PersistenceMarketResearch states that the global single-use bioprocessing market will witness a CAGR of more than 17% between 2020 and 2030. ... 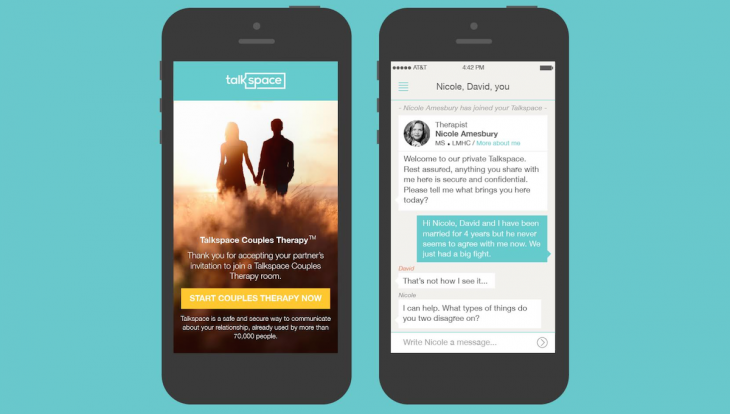 Founded in 2012, Talkspace is your go-to site for professional therapy sessions. Essentially, this site is all about enhancing the ... 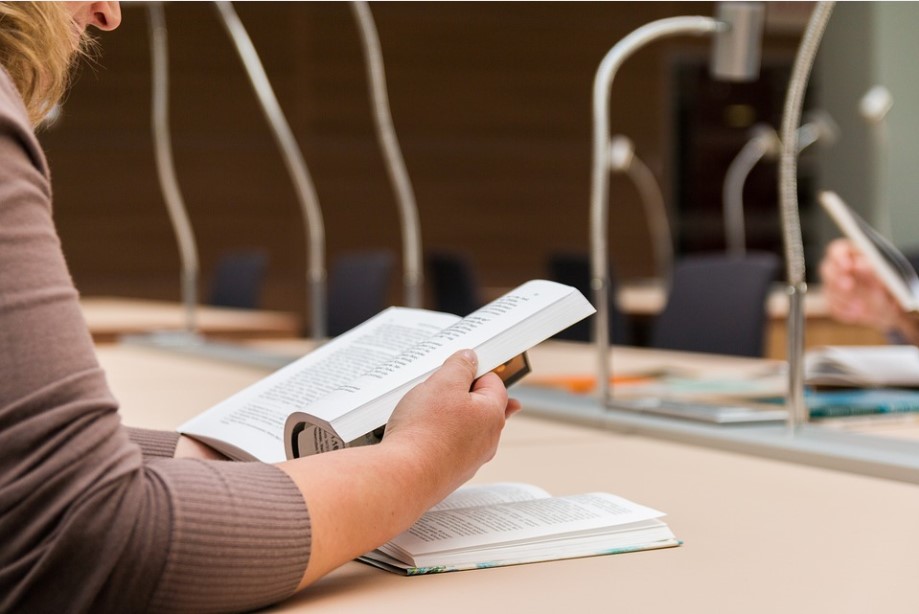 Established in the year 1961 under the Ministry of Education, GoI – The National Council of Educational Research and Training ...