Article Rich Health When to Claim Self Defense

When to Claim Self Defense

While no one wants to find themselves in the situation, everyone knows there are times when you must physically defend yourself. However, most people are unaware of when and how they can do so without facing legal repercussions. If you’re in a situation where you need to claim self-defense, then here’s everything you need to know.

The first aspect of any self-defense case is identifying an imminent threat. The threat is often physical but can also be verbal when it instills fear of immediate harm. Someone threatening to physically attack you, for instance, is a justifiable reason to defend yourself. Offensive words without the threat of harm do not fall into this category.

The second half of this aspect is the imminent nature. If someone punched you then stopped attacking you immediately after, any force used against them is retaliation instead of self-defense. The threat must be taking place at the time you use force.

You may also claim self-defense in the event of reasonable fear of harm. This is best described using the “park scenario.” Two strangers are walking past each other in the park, and stranger one has a wasp flying by their head. Stranger two attempts to swat the wasp away, but stranger one only sees stranger two’s hand coming towards them.

Stranger two perceives the hand as an attack and retaliates with violent force. Even though the first stranger was trying to help, stranger two can claim self-defense because of how the situation appeared. The fear of harm was reasonable because most individuals would have reacted similarly.

Defending yourself is 100% legal, but how you do so could change your claim. You can only use as much force as it takes to stop the threat. If someone were punching you, for instance, shooting them would be considered over-the-top in most situations.

However, this isn’t always the case. Your physical strength may not be a match for the threat in question, which would require you to protect yourself using other means. According to domestic violence defense attorneys in Boulder, women facing abuse often require additional force to stop their assailant. Depending on the situation, a weapon may be considered proportional response.

Duty to Retreat and Stand Your Ground

Your duty to retreat simply requires you to attempt to avoid any violence before defending yourself. If you can walk away from the situation safely, do so. Stand your ground, on the other hand, allows you to remain firm and use violence when necessary as long as your defense includes non-lethal force.

There is also a castle doctrine that allows the use of lethal force in your home, but only in the event of an intruder. You should avoid lethal force at all costs unless the situation requires it. However, you should pursue a self-defense claim for non-lethal force anytime there is an imminent threat or reasonable fear of harm.

Keep in mind that self-defense laws change by state and jurisdiction. Legal professionals recommend reading up on the laws in your area, allowing you to protect your rights should a situation arise. 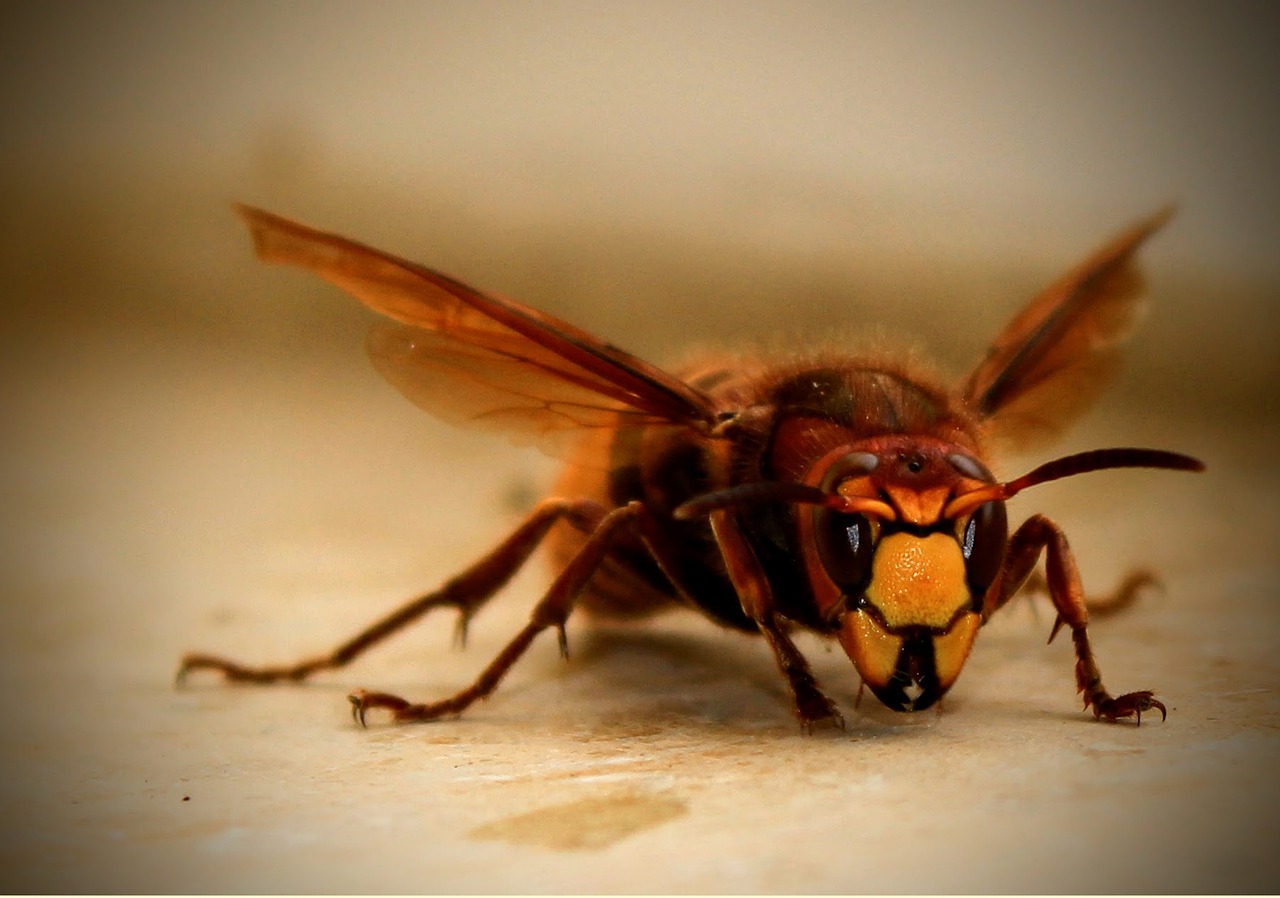 We Australians certainly know our wildlife, after all, we do have a diverse range of creatures that share this continent ...

Eye drops are an essential part of eye care. They are designed to replace the naturally occurring moisture in your ... 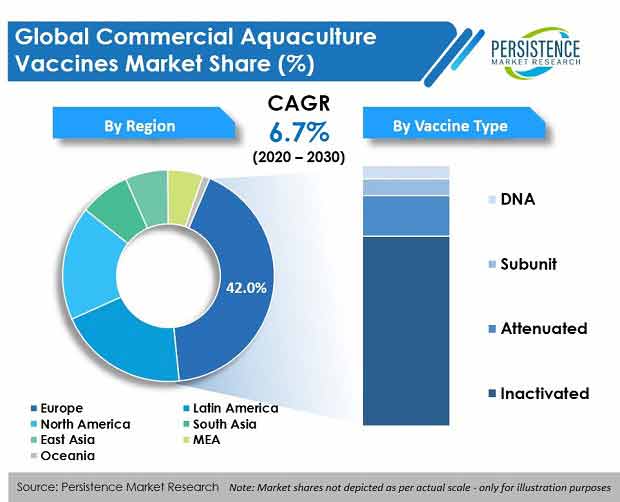 PersistenceMarketResearch states that the commercial aquaculture vaccines market will witness a CAGR of 7% between 2020 and 2030. The FAO ...