Article Rich General What Is an Ignition Interlock Device and How Will it Affect Me?

What Is an Ignition Interlock Device and How Will it Affect Me? 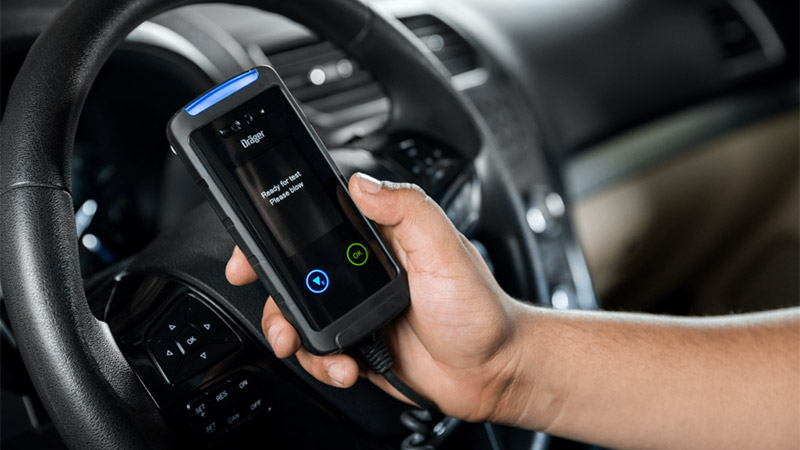 Getting an Ignition Interlock Device is basically like getting a breathalyzer installed in your car. You have to breathe into the device to start the car every time, and then it may require you to breathe into it periodically while driving as well. It scans your breath for signs of alcohol in your lungs and it won’t start the car if it tests positive. The device is now a frequently imposed penalty for DUI convictions in the United States.

Ignition interlock can be a big hassle, but it’s often better than the alternative, which could be a total loss of driving privileges. If you’re going to have to drive with one, you should make sure you get a good understanding of how it’ll work first. Read about it here and ensure you’re prepared to go about your daily life and maintain good behavior for the judge while you’re at it.

When Are Ignition Interlock Devices Required

Your state may require you to install an ignition interlock device after a DUI, but depending on your state, the specific requirements may vary. A little over half of the states use ignition interlock devices after your very first DUI, but in other states, the device may be required after later incidents or if the judge asks for it. Sometimes the breathalyzer will be installed as part of a limiting your driving privileges, while other times it will only be recommended to help you avoid further DUIs down the road.

How Does It All Work

It’s up to you to find someone to install the device and to pay for it, although you may be able to ask for help if you can’t afford it on your own. Then, once you have it installed, you will be responsible for everyone that uses that car. You also won’t be able to drive without it, unless you use an employer’s car for work and fill out the appropriate paperwork. If you are sharing your vehicle or if it is even briefly used by other people, whether they be valets or mechanics, you should keep a record of when it was used by each person, just so you won’t be held responsible for people other than yourself.

The engine will not start it if it detects alcohol in your lungs. However, if you’re already driving and it requires another test, it won’t suddenly turn off the car while you’re on the road. Rest assured, however, that any positive tests for alcohol at that point will find their way back to the judge, and you will likely face some consequences.

All of your breathalyzer results will be uploaded when you bring your car in for monthly maintenance on the ignition interlock device. You should be consistent with this so that you can be sure the machine is in good working order and so you have a record of conscientious behavior to show the court.

Cannabidiol or CBD is a wonder drug rapidly gaining popularity, especially in the US market. You must be familiar with ... 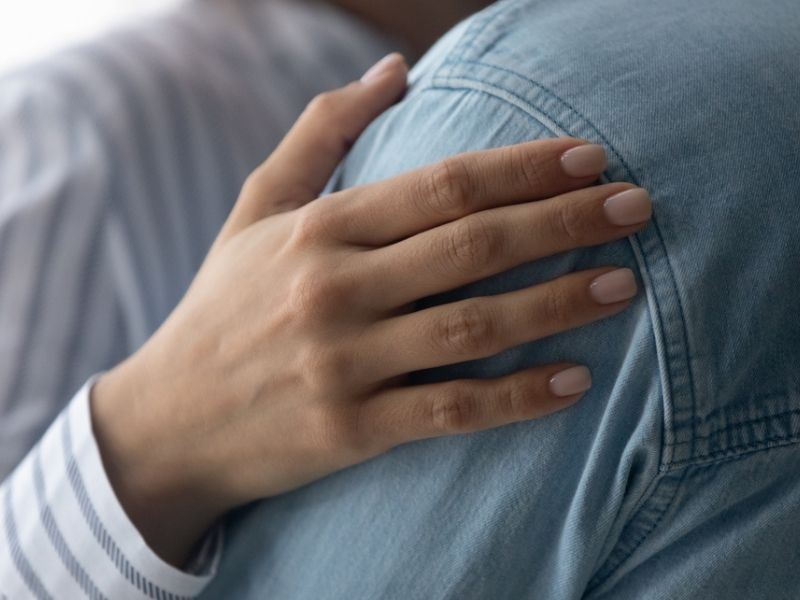 Having a partner with addiction can be a terrifying ordeal. Naturally, you may be worried about them becoming incarcerated for ...

According to Persistence Market Research, the global lentiviral expression systems market will witness an exponentiation between 2020 and 2030. Lentiviral ...