The Silent Count by E.A. Smiroldo: on climate change 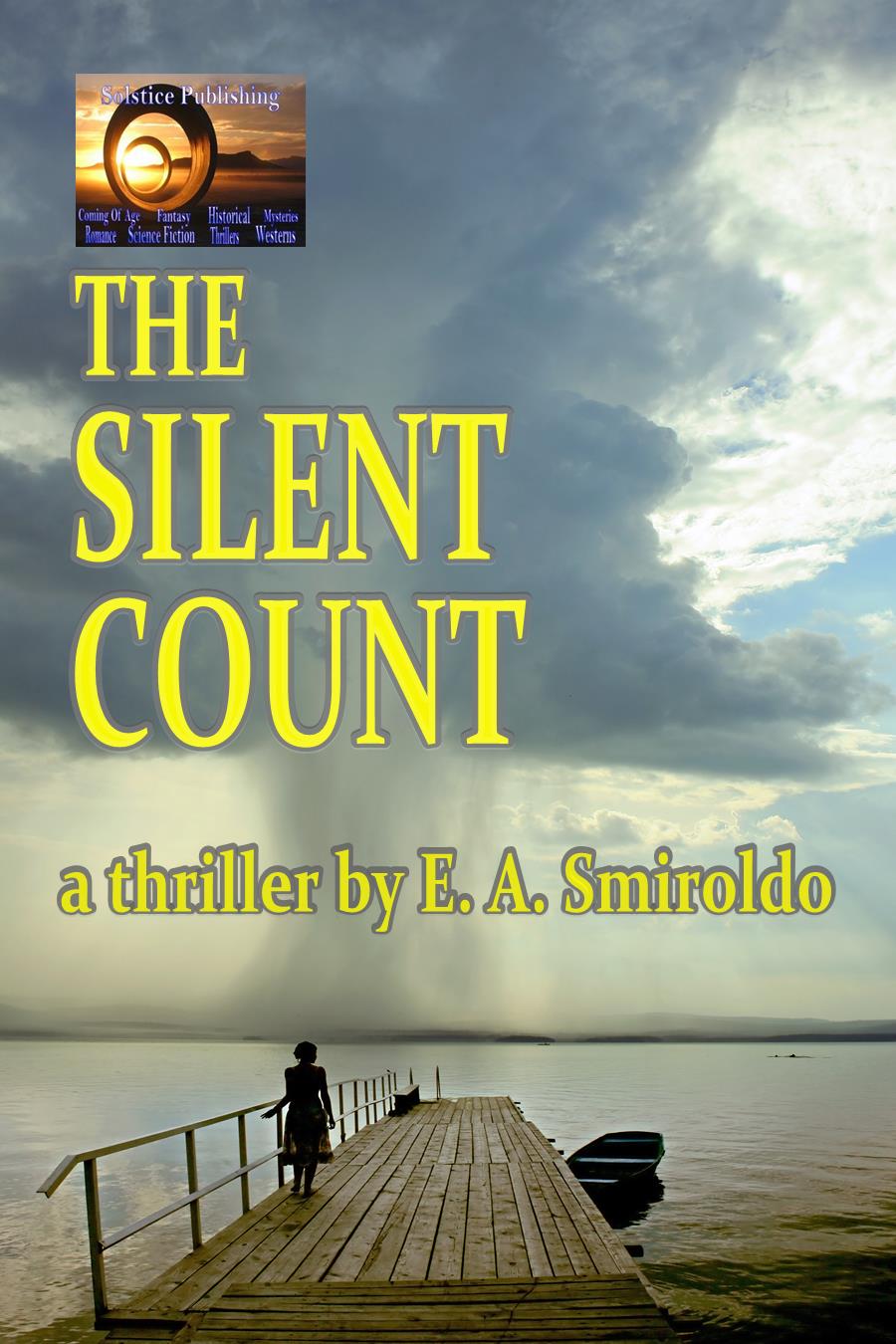 One of the main topics of The Silent Count, if not the main one, is climate change. The entire premise of the plot is based on the perspective of a future (or dare I say, a present) plagued with extreme natural disasters because of climate change. Let’s see how the author, E.A. Smiroldo tackles this subject, beware of spoilers.

Dara Bouldin, a young government worker, is asked to develop her Ph.D. geo-engineering model: using nuclear technology to remove a mountainous feature and mitigate climate change’s consequences. Her new superior, CIA agent Alexander Fallsworth appears first as a great agent, focused on saving people from natural disasters. Until Dara learns that he’s planning to use her program on a different location, which would cause irremediable environmental harm to other parts of the world.

In this near future depicted in the book, the United States witness more and more disasters. Throughout the story, we can read mentions of events such as gigantic and violent floods, wildfires, draughts, tornadoes. On top of that, the reader can read the human cost of these disasters: people drowning in floods, entire communities displaced. The main protagonist, Dara, is also a victim of climate change: her mother died in a wildfire when she was only a child, saving her but not having enough time to escape the flames herself.

This event is central in shaping Dara’s character. As we understand through Dmitri’s own analysis, from this trauma Dara gets “her unquestioning loyalty to her father, her willingness to give away her climate model, her relentless work ethic” (page 59).

The author also portrays a variety of diverging approaches to climate change and its consequences.

In the character of President Donahue, we see the climate change deniers, those who do not believe climate change is man-made. The President only agrees to carry out Alexander and Dara’s project to get public support and favour.

As for those who warn about and work on climate change, there’s two clearly different stances.

On one hand, Alexander Fallsworth is convinced the situation calls for drastic measures. He’s all for using geo-engineering and nuclear technology. His stance gets problematic when we discover that he’s willing to turn other countries’ ecosystems in wasteland, putting in danger millions more of people.

On the other hand, Senator Samantha Collins also wants to work towards reducing climate change impacts, but she’s firmly against nuclear technology. She believes in renewable energy and collective responsibility, and argues that such a drastic geo-engineering project would only increase humankind’s ecological footprint.

Dara falls in the middle, where she believes in the potential and power of geo-engineering and nuclear technology (she designed the whole software and model herself!), but is horrified by Alexander’s application of her program. She is averse to putting other countries in danger just to better the United States’ situation.

In The Silent Count, the author portrays with realism the contemporary situation around climate change. We can see, eerily close to real life, how issues of sustainability, ecological footprint, responsibility gets entangled with politics, conflicts of interest, bureaucratic struggles or financial disputes. This book is yet another reminder that climate change is not a thing of the future that can be resolved, but a thing of the present that we’re struggling to act on. Pick up your copy on Amazon now.

According to PersistenceMarketResearch, the global neurostimulation devices market is slated to witness a CAGR of more than 15% between 2020 ... 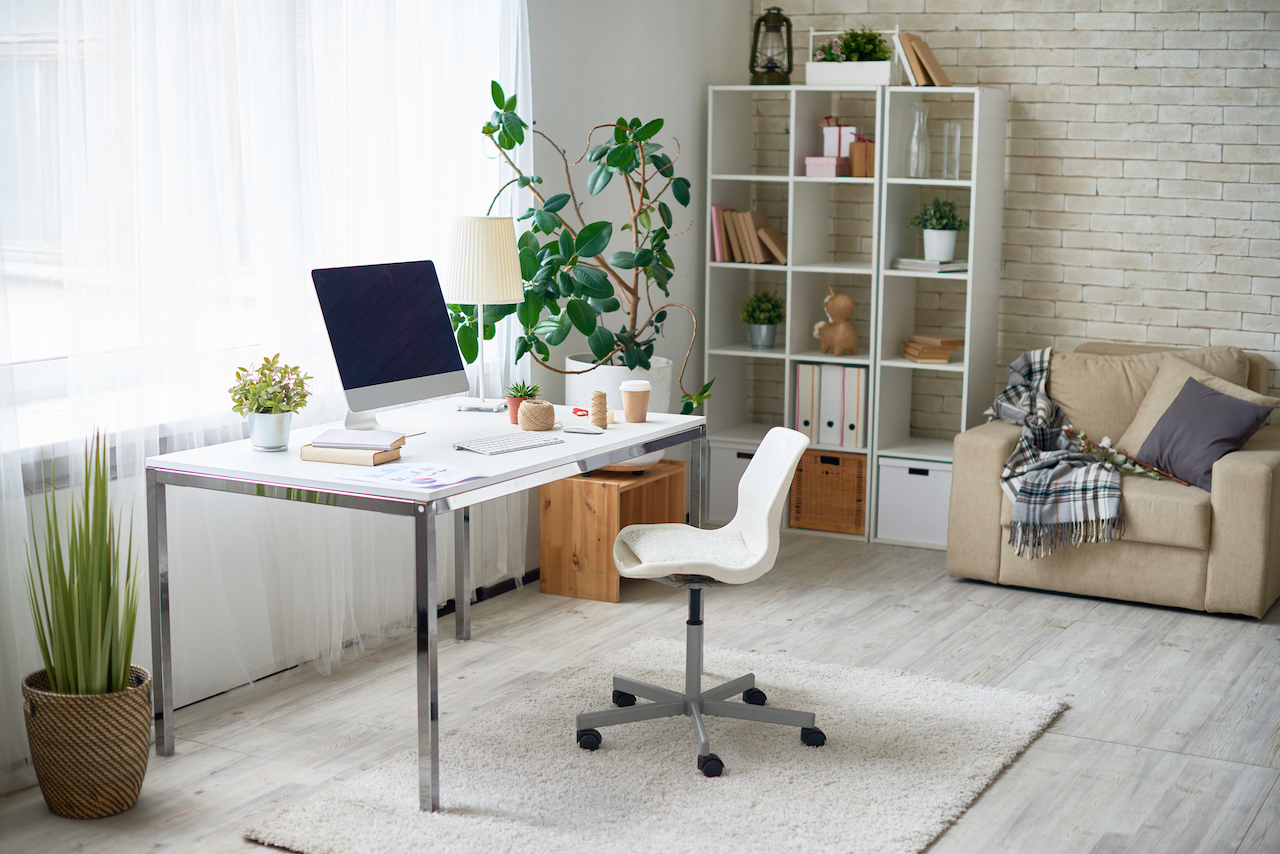 How we work, especially for those with office-based jobs, has changed significantly over the past year, with more and more ... 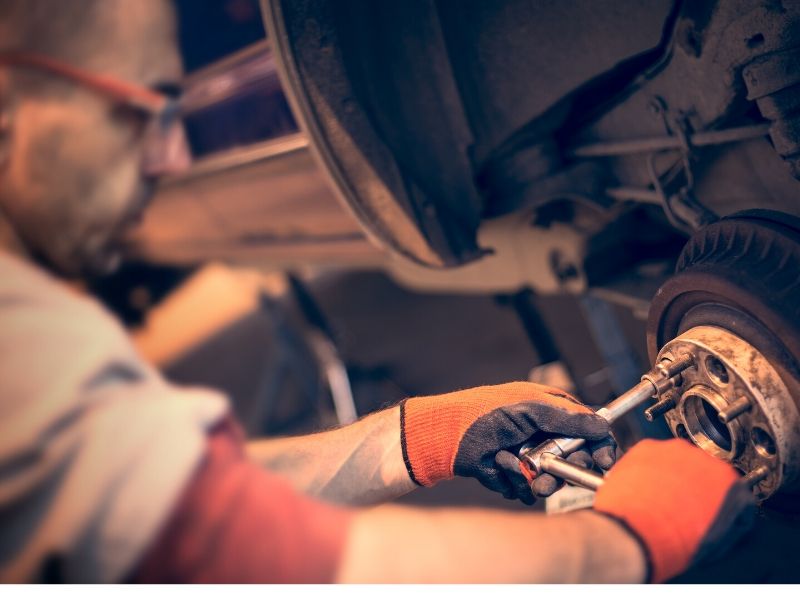 Owning a car comes with plenty of expenses, but one of the highest is the cost of maintenance and repair. ...