Introduction to the World of Edgar Scott’s 418 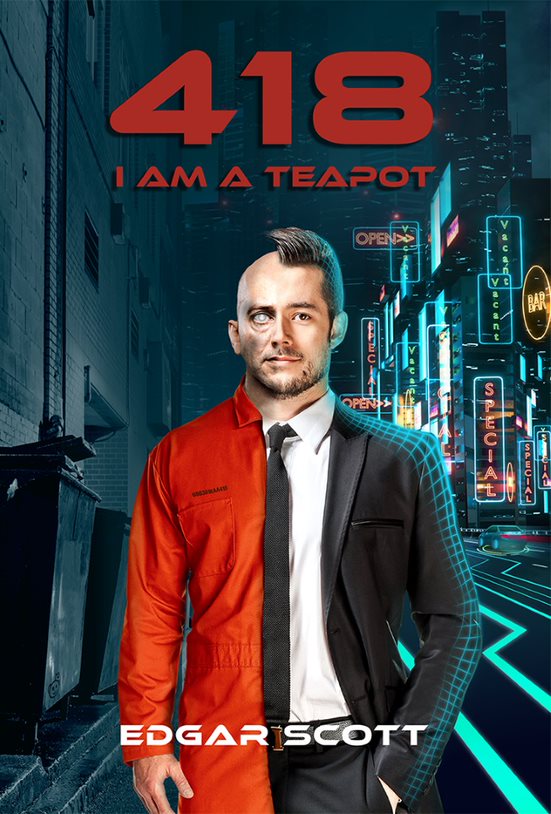 Edgar Scott’s latest dystopian novel “418: I Am a Teapot” will be released this Spring. Set in a near-future dystopian world, “418” tells the story of two men; one is living his life in the Internet and the other in the real world, which is far worse off than we are right now.

In this near future world, people choose, are born into or are forced to give up the rights to their own body. In exchange for the ability to live in a world of the Internet and all its shiny glories, they allow their bodies to be used for mundane jobs while they remain completely unaware.

Sitting in tiny underground apartments until work starts for the day, fed liquid through tubes and physically manipulated by a “concierge” A.I., the “staff” spend their days dropping virtual money all over the fake world, hooking up with romantic partners that they never actually meet in real life, having children they’ll never hold and partying themselves into oblivion. Everything you could ask for is here. Travel to Paris with a thought, do any drug you want and still be ready for work in the morning. That work? You don’t even have to think about it. Watch shows, gamble with virtual money or chat with other staff instead of thinking about what your body is being used for.

Why do they do this? The world has fallen apart in the near-future of “418.” Personal foreclosures have decimated the population, and the gap between the haves and the have nots has become a chasm. The people left outside of the Internet are either working to prevent bankruptcy (which will result in them being forced to become “staff”), or insanely wealthy with no need to work at all.

So, what are the staff’s bodies actually doing? They’re taking on the thankless jobs that no one wants. Factory work, garbage collection, retail sales, waiting tables or working as medical technicians, all while blissfully unaware of the real world and how their bodies are being treated.

In this world, we meet 418, who has a malfunction after a car accident. His online family doesn’t know who he is, his virtual friends are now gone, and he’s becoming more and more aware of his physical existence. We also meet his real-world boss King, who runs a staffing center, and is doing a balancing act between his family, his finances and trying to keep the company his father started alive.

As King sees 418 start to understand and long for the real world, he has to decide which is more important; going along with the way things are done, or helping this man who is trapped between two existences find a way out.

What choice would you make? Would you decide to stay in a world where everything is just a bit too shiny, and where the people you meet, care for and love aren’t real, and where nothing is denied you? Or would you rather struggle in the tactile world, if it meant your own freedom and autonomy?

Take a deep dive into a world that might be just around the corner from our own in “418: I Am a Teapot.”

BookTrib says, “Inner and outer lives clash in Edgar Scott’s unsettling tale of a world where humans give away their bodies in exchange for pleasures of the mind. Evoking such science-fiction classics as Aldous Huxley’s Brave New World and Isaac Asimov’s I, Robot, Scott shows us the extremes of escaping our reality and leaving our bodies behind.”

As per PersistenceMarketResearch, the global cycling power meter market will grow at the rate of 4.2% between 2020 and 2030. ...

Increase in the sales of cars globally and growing interest in the concept of vehicle customization are driving the global exterior ... 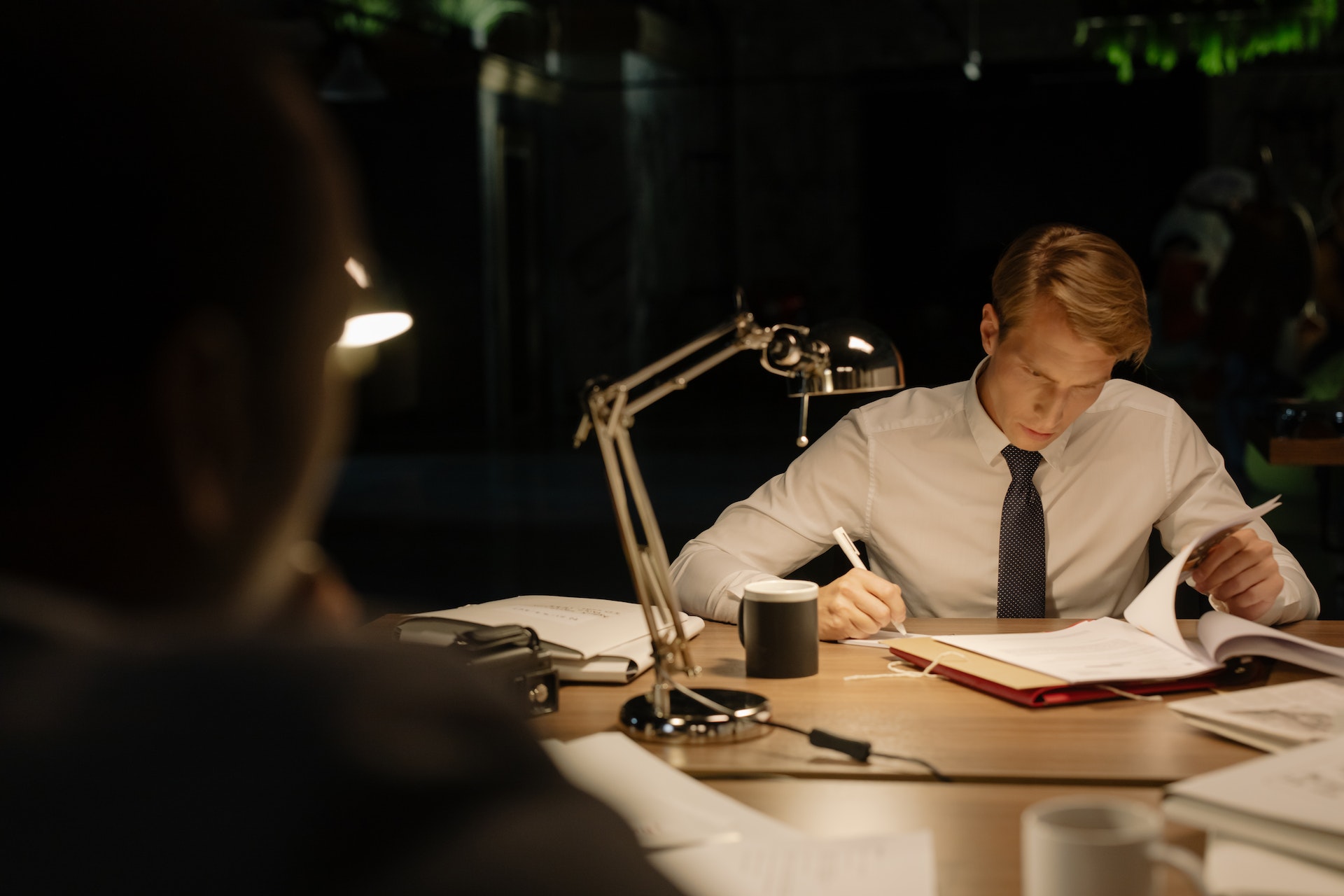 If you have reason to suspect that your spouse is cheating on you, or if you just want to know ...