Article Rich Health Eco-friendly Cars in Botswana. How Far is the Future?

Eco-friendly Cars in Botswana. How Far is the Future?

Living in the 21st century puts a lot of pressure on our society regarding both moderate usage of exhaustible energy resources and nature-saving matters. One of the most serious problems is air pollution with gases vented to the atmosphere by internal-combustion-engine driven vehicles.

People in more developed countries have started driving different kinds of hybrids and even pure electric cars moving towards eco-friendly cars by leaps and bounds. Unfortunately African countries are still stuck with internal-combustion-engines with quite high fuel consumption and questionable standards regulating the content of harmful substances in exhaust gases.

While Europe and North America are decreasing number of diesel vehicles and even restricting area for driving fuel-engine cars, with new shiny cars wearing green stickers all around, I was unable to find at least one new or used eco car for sale in Botswana.

Checking main online marketplace for sale of new and second hand cars in the county Autoguide Botswana, I noticed that “fuel filter” had only 2 optionі, diesel and petrol. So I decided to contact the manager of the AutoGuide and to give them an idea to add hybrids and electric cars into their filters. Turned out, they still do have such options, those just don’t appear visible to users in case no such cars are available in stock.

Thus, I saw a good online service, probably one of the best related to the automotive industry and even moving ahead of the market it is operating for, because it looks like Botswana is not ready yet to move into the future. But what is the reason behind? Is it just the economy, despite the fact that Botswana is one of the top 3 most developed countries on the African continent? For sure it is one of the reasons, as used cars prevail on the market due to their low prices.

Another reason is that driving from point A to point B across vast territories and deserts require distance to empty to be as long as possible, which can not be ensured with comparative low drive range of pure electric cars. Also, fast refueling is important here as it gives advantage compared to time needed to recharge electric car.

In addition, I found out that most of electricity in Botswana is produced from coal, so it would not be really eco-friendly to charge the car with coal-based electricity. Being quite sunny place on the planet, Botswana could produce a lot of energy from renewable resources, especially solar energy. But here we must think of the economy again and tremendous investments required.

Nevertheless, I still found pure electric cars in Botswana, in the most unexpected place, an electric safari in one of Botswana’s national parks. Surprised at first, but amazed afterwards with such a great idea giving an opportunity to enjoy nature in silence, to hear birds and see animals without scaring them off with the roar of a fuel engine.

Hopefully, the future comes to Botswana rather sooner than later, and “fuel filter” at Autoguidebw.com will show its users more than 2 options of the engine to choose while looking for a new or used car to buy. 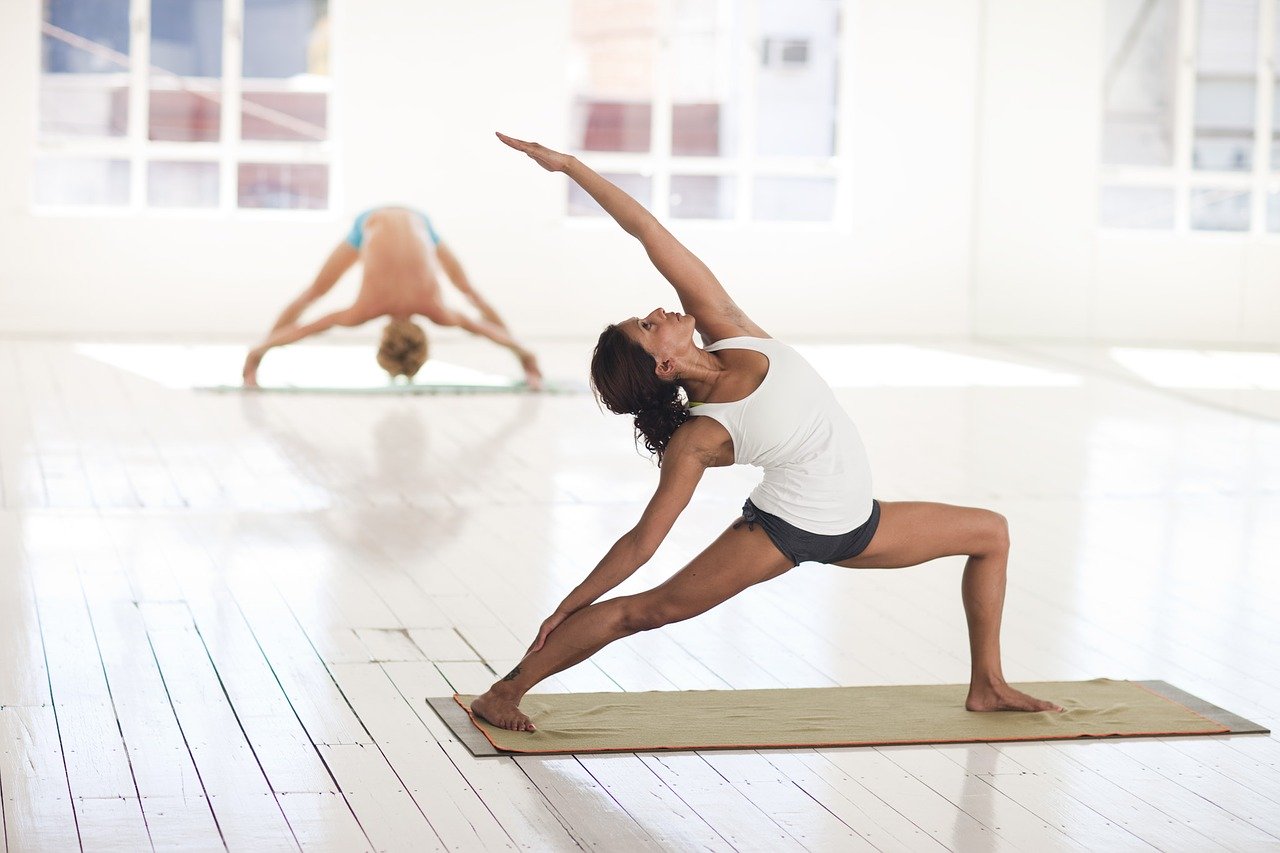 Yoga has become increasingly popular over the last few years while carrying out this practice on a regular basis can ... 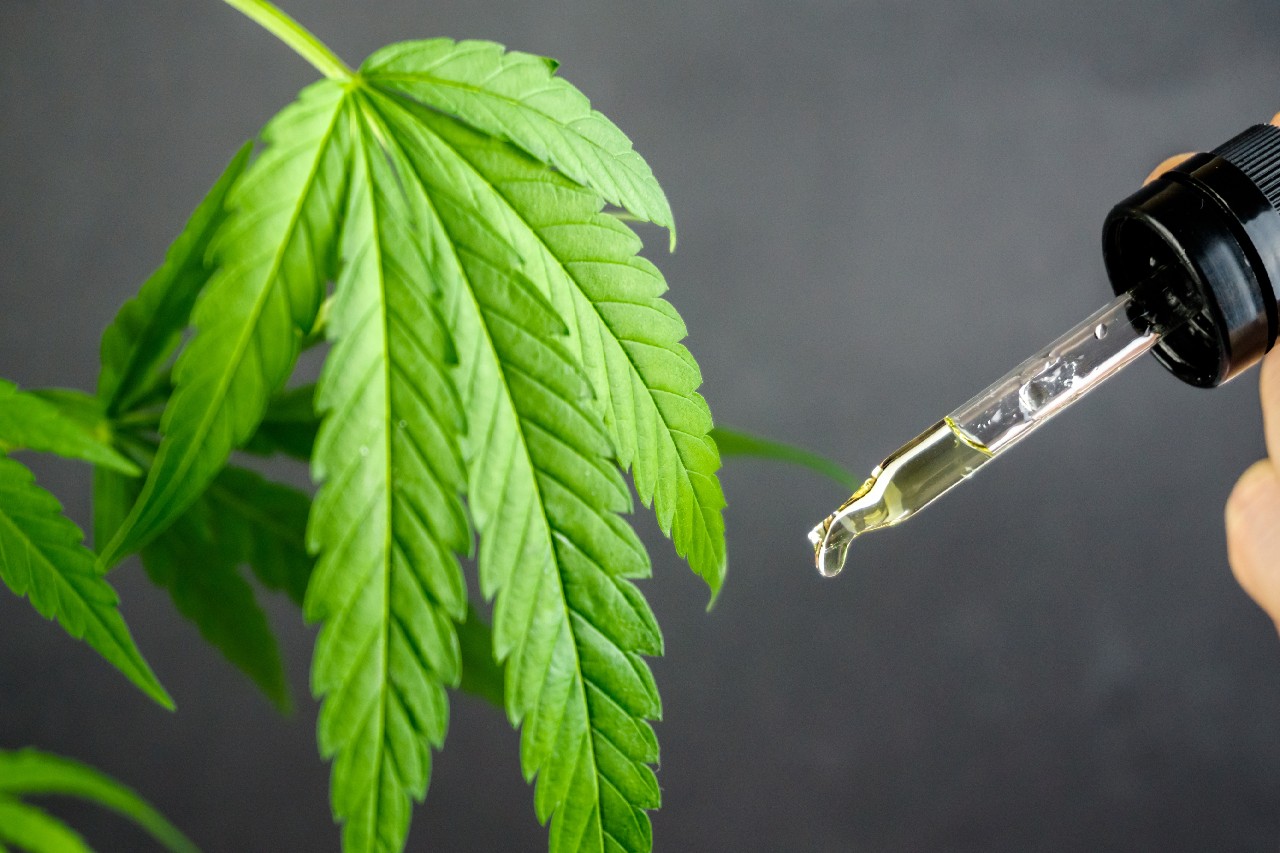 Anyone who has looked into CBD products has probably noticed some are labeled as broad spectrum CBD oil. There’s also ... 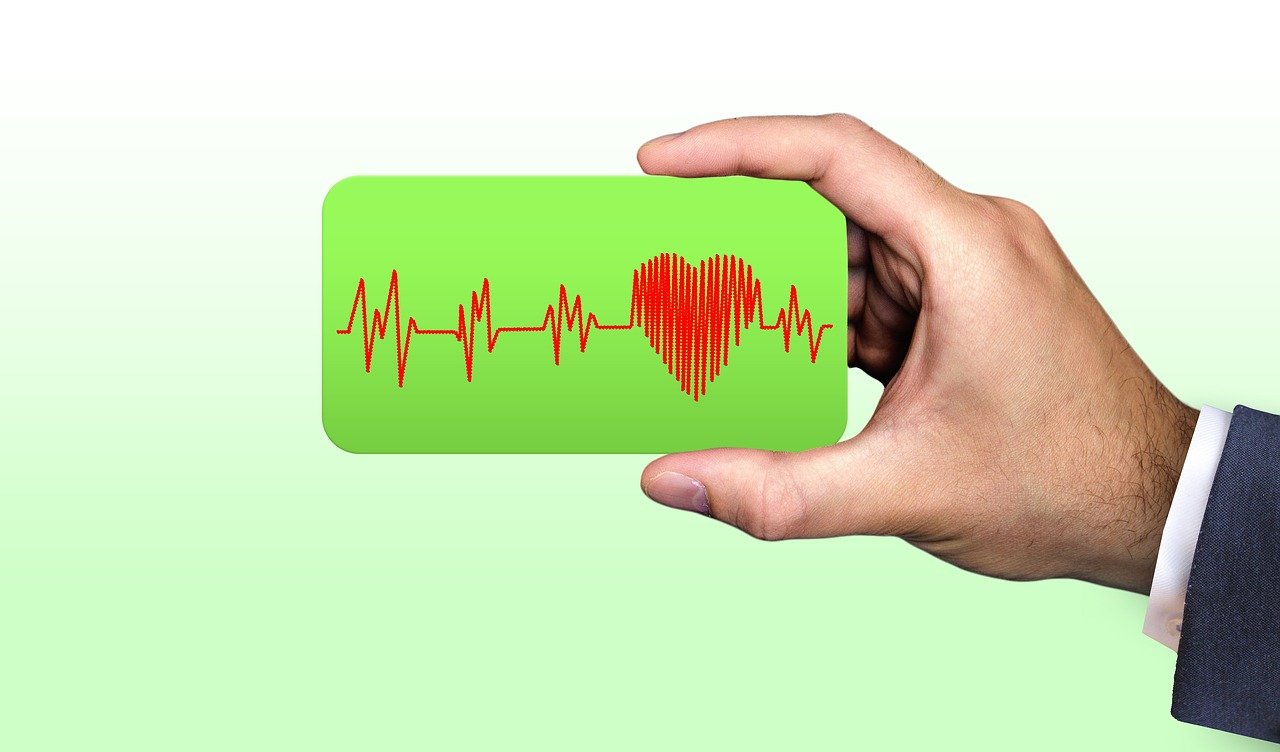 Making an appointment with a doctor can often be a challenge, especially given the current health situation around the world. ...