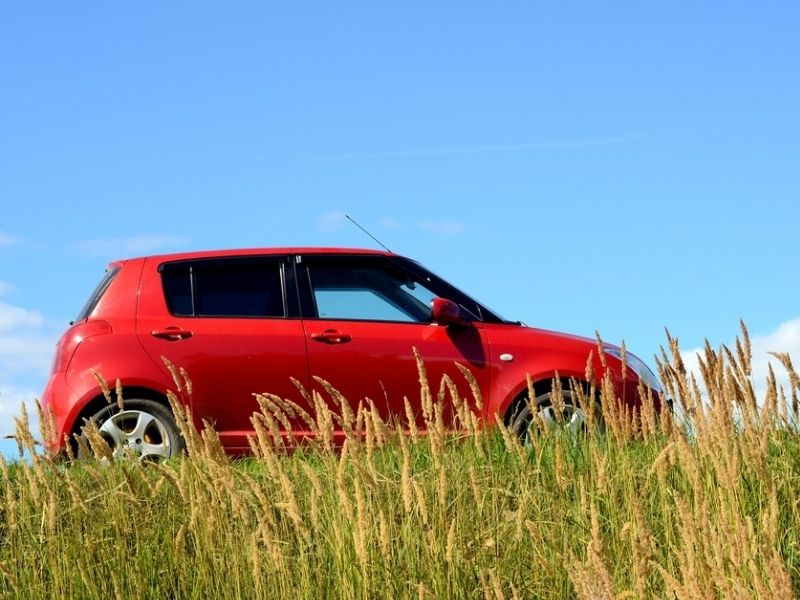 On May 28, 2020, a new report was released on driver death rates in small cars. The data was compiled by the Insurance Institute for Highway Safety, the United States’ nonprofit organization on all things in automotive safety. If you’ve ever looked a vehicle’s IIHS safety rating, then it came from this organization.

So, what can you learn from this report by the nation’s top vehicle safety institution? The main answer is that smaller cars lead to a higher number of driver deaths, but there’s more to it than that. Here’s the data behind why smaller cars are more problematic.

The IIHS examined driver death rates over a three-year period, ranging from 2015 to 2018, using the federal Fatality Analysis Reporting System alongside HIS Markit registrations. In their analysis, they discovered 20 vehicle models held higher fatality rates than others.

Of those 20, small and miniature vehicles held 15 spots on the list. In contrast, large and luxury SUVs comprised half of the 20 vehicles with the lowest fatality rates. The largest models on the market only made up 15 deaths per million registered vehicle years over that three-year period.

When examining fatalities, the IIHS looked at accidents of any cause. That can include everything from high-speed incidents to faulty mechanics and drinking while driving. While those inebriated certainly could use the help of this Boulder DWI attorney, what inevitably saved or lost lives was the safety of the vehicle models themselves.

Worst of the Worst

In its study, the IIHS found that the 2017 Ford Fiesta four-door model had the highest fatality rates of all vehicles on the road with 141 deaths per million registered vehicle years. In comparison, the average number was 36 among 2017 models.

That shouldn’t come as a surprise as the IIHS had previously rated the Ford Fiesta four-door with only a marginal safety rating in crash tests. Ford has also discontinued all models of the Fiesta, opting to focus on redesigned passenger sedans. If you’re a Fiesta owner and experience a crash of any kind, it’s in your best interest to hire an attorney to help you after a car accident.

Both of these vehicles also retained their numbers in a new IIHS measurement, 10 billion miles traveled. On average, small cars ranked at 45 fatalities in this measurement. Similar sized models also averaged 61 deaths per million vehicle years.

The Chevrolet Suburban 1500, GMC Yukon XL 1500, and the Mitsubishi Outlander (all large SUVs) had the lowest death rates in study. Joining them were the Subaru Outback and Honda Odyssey minivan. An additional seven models within the study, including the Volkswagen Golf, experienced zero fatalities from 2015 to 2018. 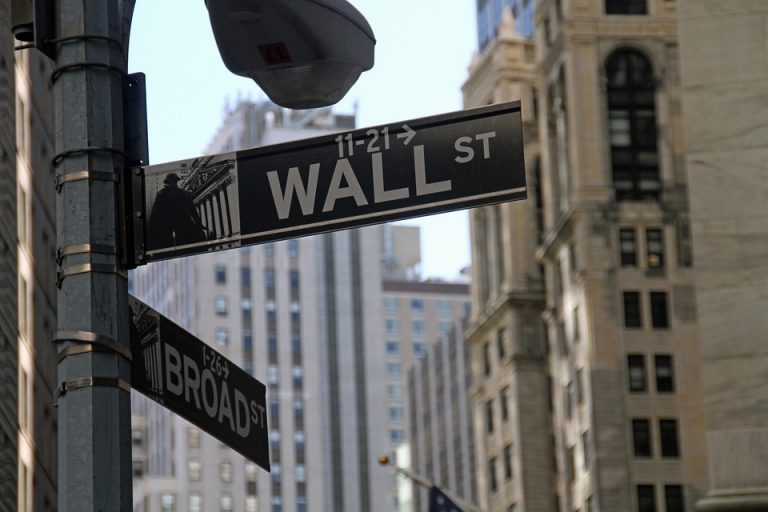 Starting a private equity firm might not be as easy as it sounds. There is a growing interest to launch ...

PersistenceMarketResearch states that the global speech therapy services market will grow at a notable rate between 2020 and 2030. Speech ... 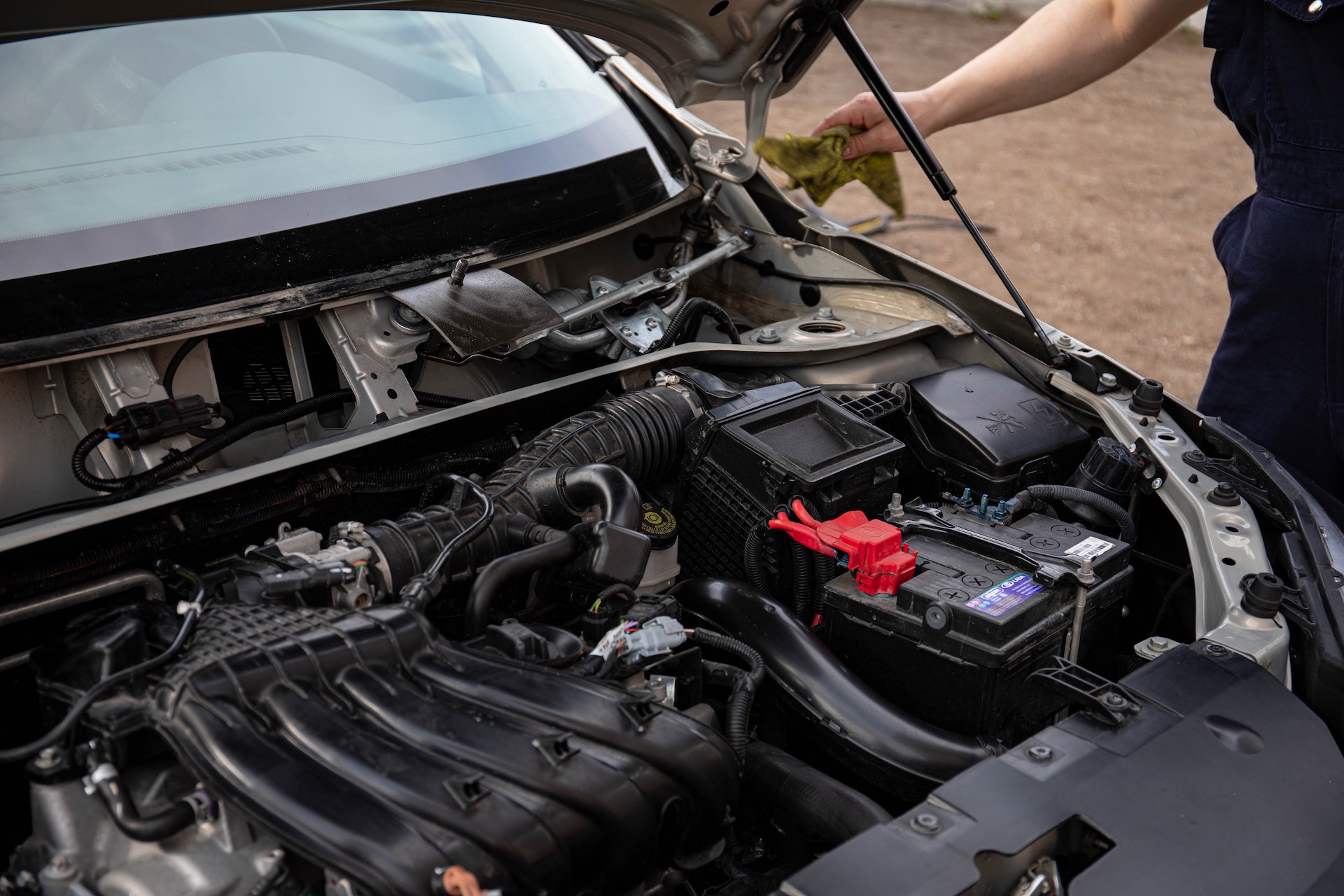 Power packs are the engine’s battery, and they’re an essential part of any diesel engine. The JCB power pack is ...