As per PersistenceMarketResearch, the global tantalum capacitors market is slated to witness a CAGR of more than 5% between 2020 and 2030.

At the same time, it needs to be noted that tantalum capacitors, just like the electrolytic capacitors, are polarised and intolerant on being reverse-biased. Also, they do explode on being placed under stress.

The influx of electronic gadgets is the major factor driving the tantalum capacitors market. The aviation sector and land-based gas turbine also call for tantalum capacitors. However, the fact that tantalum ores are found in abundance in the African continent and ban on mining therein can result in a yawning gap in demand and supply can’t be ruled out.

The Asia-Pacific holds the largest market share (over 40%). This could be credited to an ever-increasing demand on the part of end-user industries like aerospace, electronics, and healthcare. China is the flag bearer for the Asia-Pacific. The main areas of consumption are defense. North America and Europe stand second and third respectively. The players in the US like Kemet, Vishay, and AVX hold the distinction of accumulating key materials for the tantalum capacitors. As such, domestic tantalum capacitor products are likely to replace the industrial grade, imported tantalum capacitors. 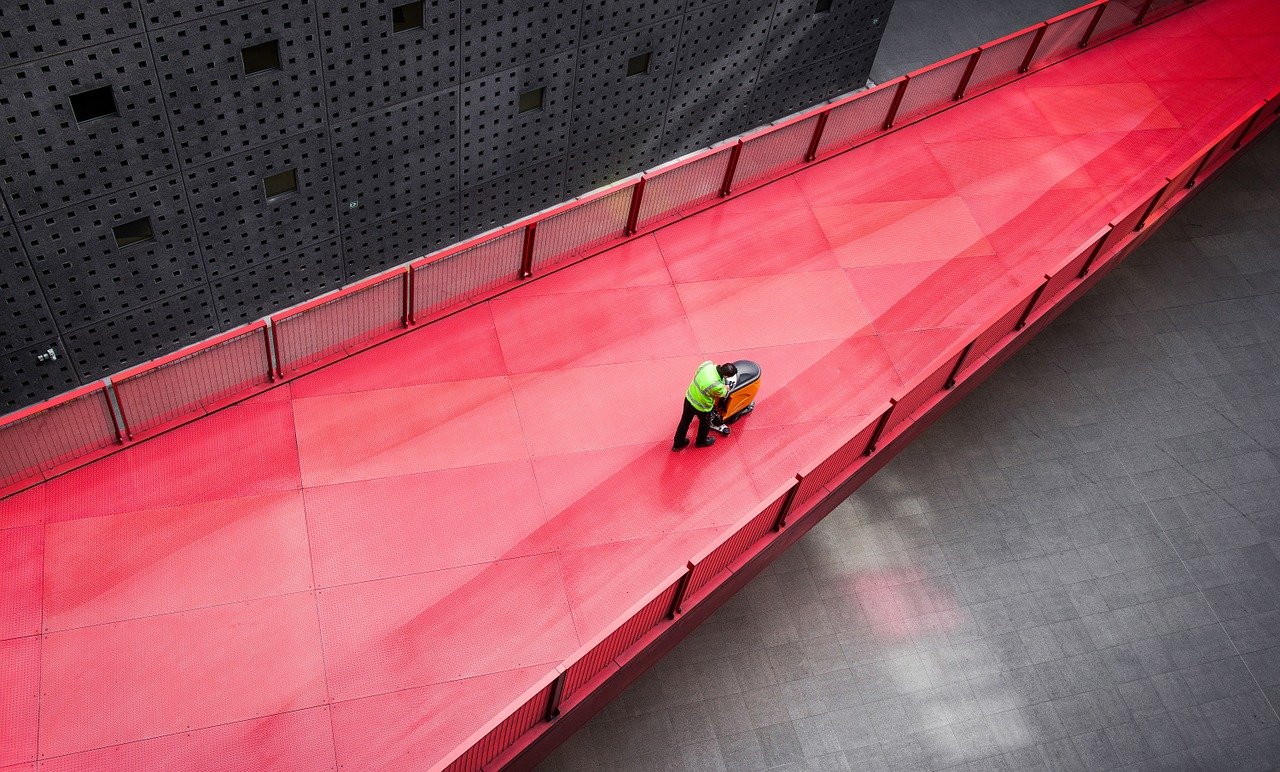 As a business owner, it is your responsibility to ensure that the workplace is safe and hygienic, something that often ... 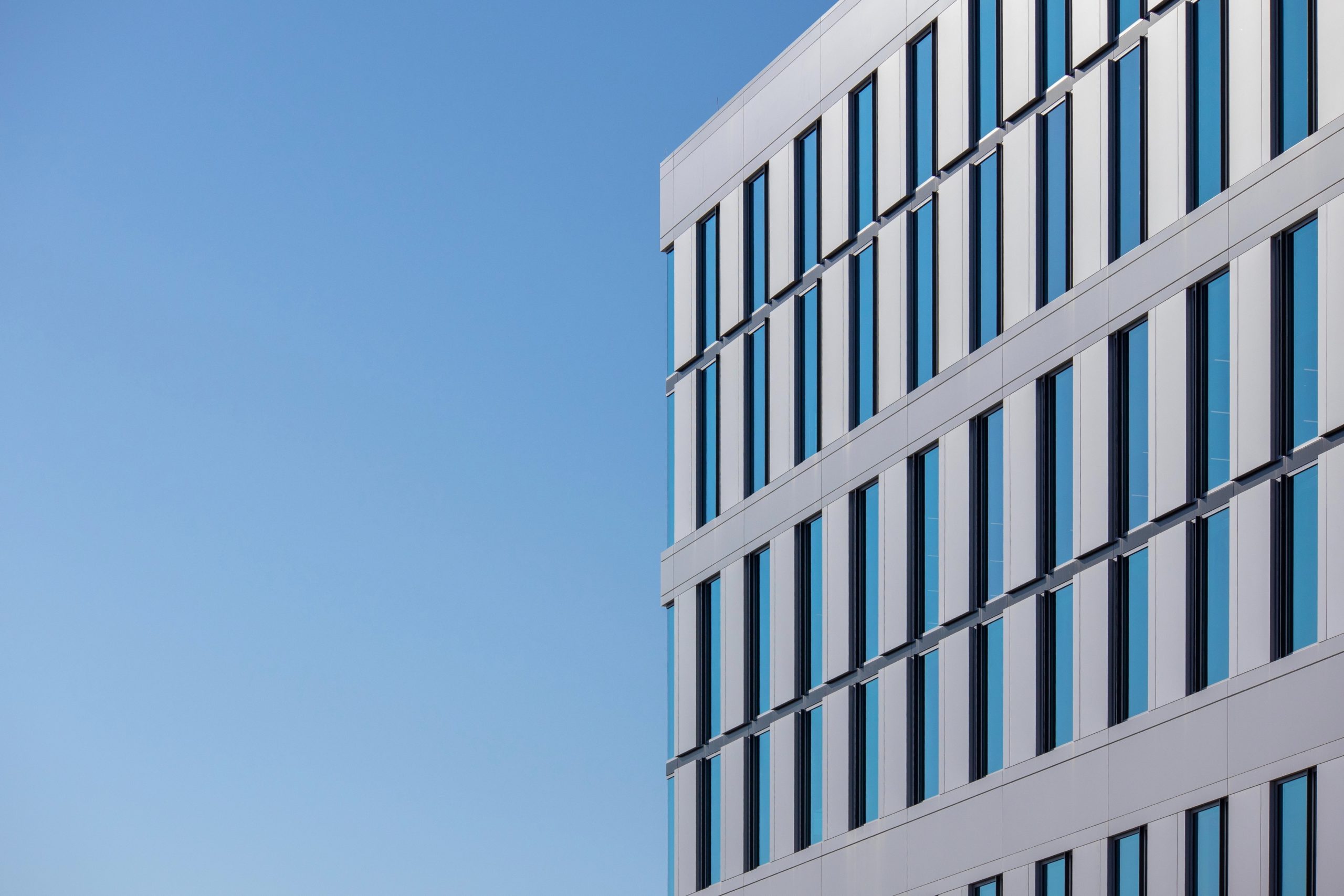 Commercial building owners are generally responsible for their buildings’ maintenance and cleaning. That being said, aside from regular vacuuming and ...

When it comes to blockbuster movies, it is safe to say corporate involvement and marketing play a major role in ...