10 Bad Habits That Lead to Divorce 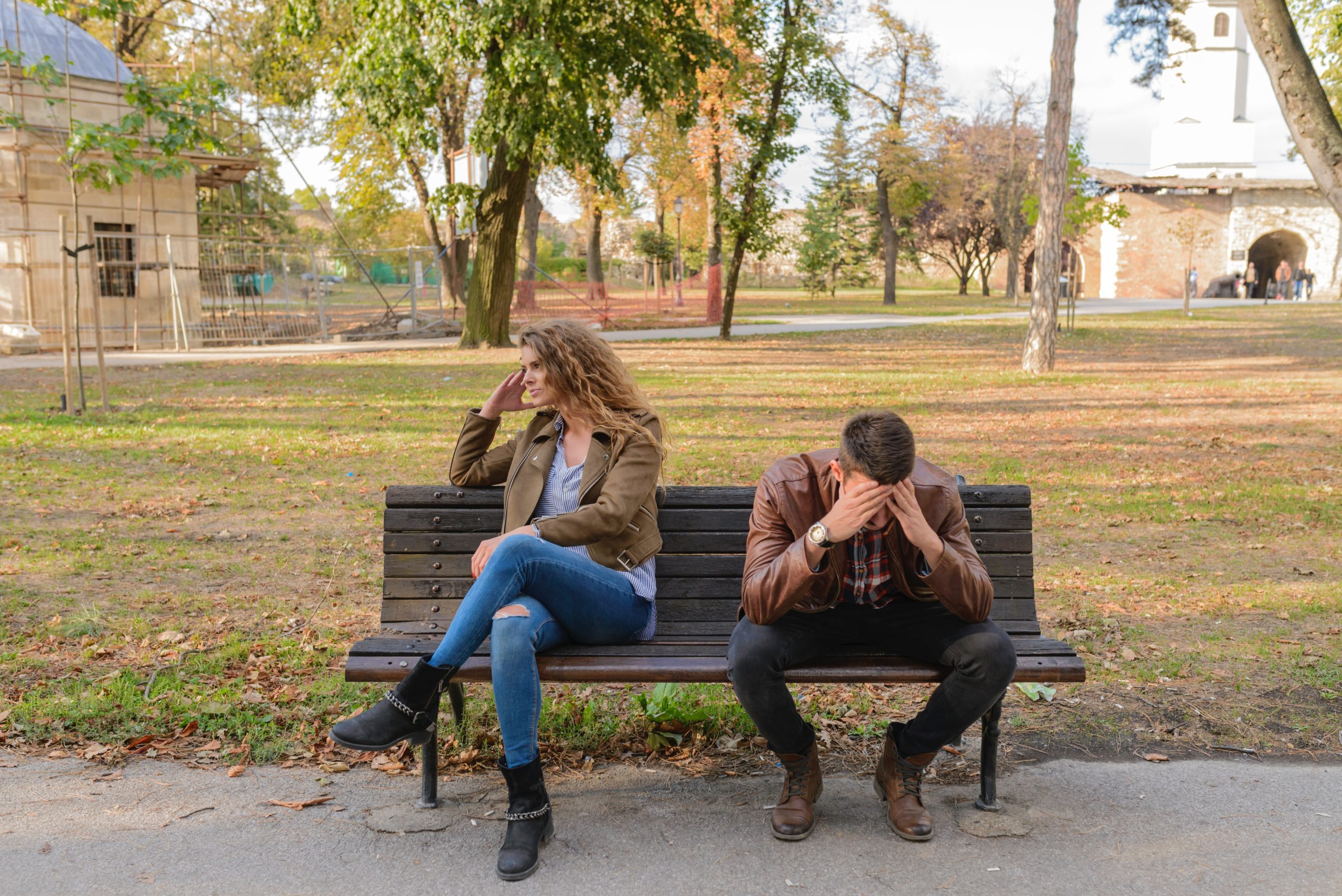 For many, finding out their spouse is filing divorce can come out of nowhere. It’s a blindsiding and devastating event that no one intends to find themselves in. Unfortunately, roughly 50% of Americans find their once perfect unions crumbling to ground each year.

While being handed those divorces may come as a shock, there are always underlying forces at play. Habits, actions, and attitudes can slowly drive a wedge between people who were once infatuated with one another, leading to abusive relationships that cause irreparable damage. Specifically, these ten bad habits can set your marriage on the fast track to failure.

Experts compare warning signs in a marriage to those on your car’s dashboard. Knowing how to identify them is vital but can also be tricky. Just like the power steering failure or cooling system lights, constant criticism is one warning sign you simply cannot ignore.

When couples turn from encouraging each other to becoming one another’s biggest critics, it’s a recipe for disaster. Not only is constant criticism tough to handle, but it also forces both partners to focus on the negative instead of the positive aspects of their relationship.

This bad habit often starts at the beginning of a marriage or relationship. It isn’t uncommon to see couples have completely separate hobbies, bank accounts, aspirations for the future, and even friends. While there’s nothing wrong with maintaining your identity, successful marriages share these aspects to some degree.

People make mistakes, and couples inevitable find themselves apologizing to one another for something they said or have done. That’s normal, but holding grudges is not. It’s important for the offending party to admit their wrongdoing and apologize, but it’s equally important for the other spouse to offer forgiveness.

You and your partner will make millions of individual decisions over the course of your marriage, but making ones that impact your partner without their input is never a good idea. It’s vital that you consult one another as much as possible, no matter how small a decision might seem.

5. Trying to Change Your Partner

People who believe they can change their partner doom their relationships from the start. This only serves to frustrate both parties, leading to fights and divorce papers. Attempts to change come in a variety of forms, from lazy habits to financial literacy and even language barriers. If the latter meets your current description, you may need a Spanish speaking divorce attorney.

Big fights can often cause partners to wonder or fantasize about leaving one another. While it might be a natural reaction, giving into those thoughts is never going to help your marriage work. The more you think about or plan exiting the marriage, the more you’re tearing your relationship apart.

Everyone is a little selfish, but relationships rely one both partners to put that aspect of themselves aside in favor of each other’s needs. If you find yourselves at a crossroads, then don’t hesitate to be the first one to make a selfless move.

Intentional acts like slipping off your wedding ring or flirting are obviously going to cause problems, but some people unintentionally act single in other ways. You might prioritize activities you did while single, like hanging out with friends at the bar, instead of prioritizing the relationship. Unless you make a full commitment to your partner, you’re bound to lose them.

9. Placing All Your Focus on Children

Some couples put their full focus into raising their children, so much so that they fail to continually invest into their marriage. There’s nothing wrong with being great parents, but your relationship also requires attention to grow and thrive. Neglecting your union will lead to the need for an attorney, like Debra Schoenberg, once your children leave home.

Opposites do attract, but there are some contrasts that become impossible to ignore. Differing thoughts on major issues from politics to finances and religion can all drive a wedge between otherwise happy couples. The bad habit here is not addressing these differences and learning to respect each other’s stances.

Binder Jetting market, as per PersistenceMarketResearch, will witness a CAGR of more than 20% between 2020 and 2030. Binder jetting ...

Vietnam is one of the last truly unspoilt tropical paradises and over the past few years, this South East Asian ...